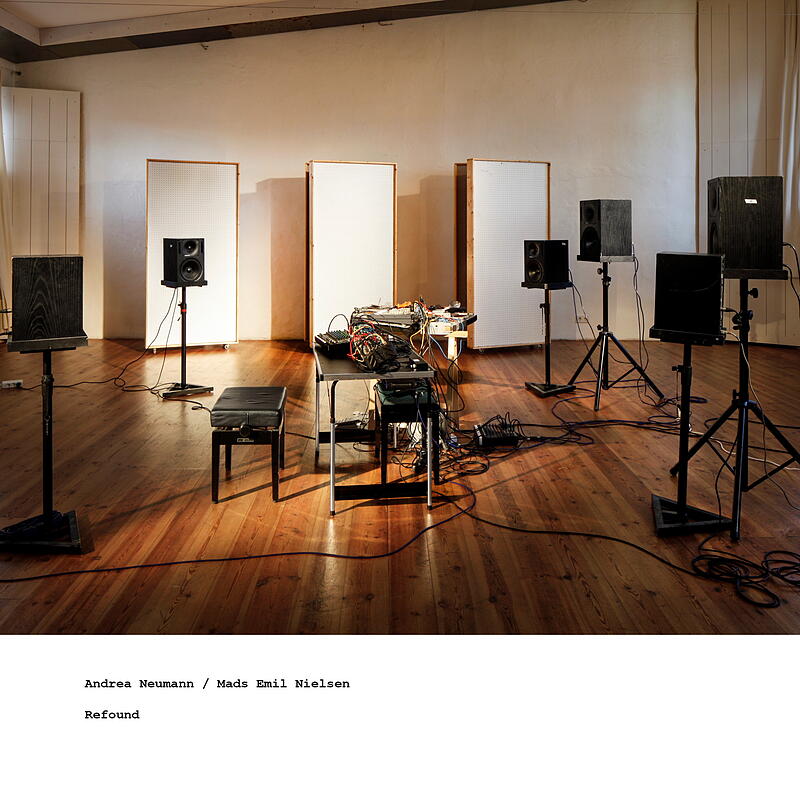 Andrea Neumann and Mads Emil Nielsen’s collaboration was initiated in 2014 with a common focus on creating music combining graphic scores, open improvisations and remixing. This led to their “Deconstruction” series and a graphic score (Framework) interpretation. In 2018 Neumann and Nielsen produced a 4-channel composition and they now release a 10” vinyl.

The starting points for these ten short pieces are selected parts of recorded improvisations made with electronics and inside piano, which were remixed by both musicians. Different musical aspects such as tactility, three-dimensionality, repetition, rhythmical elements and transparency are explored by the two musicians as the ambiguous characters of the original improvisations are transformed into ten new compositions.