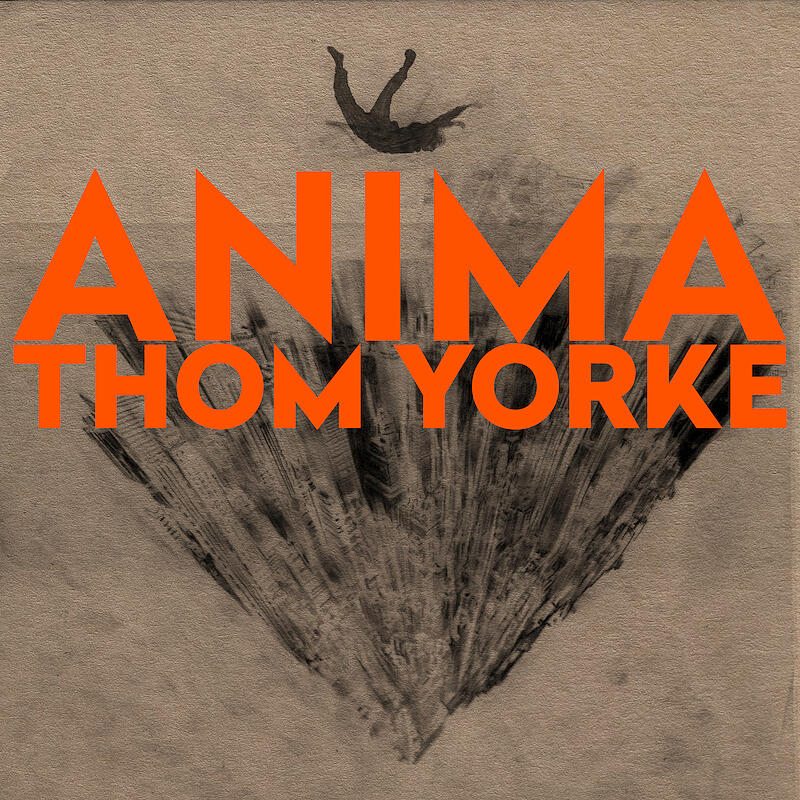 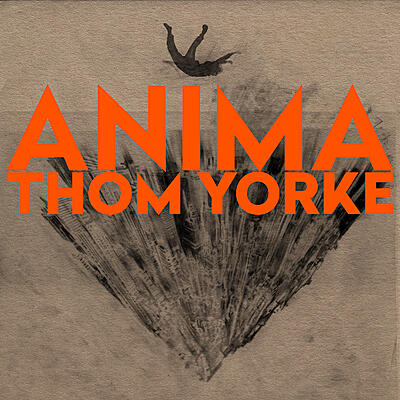 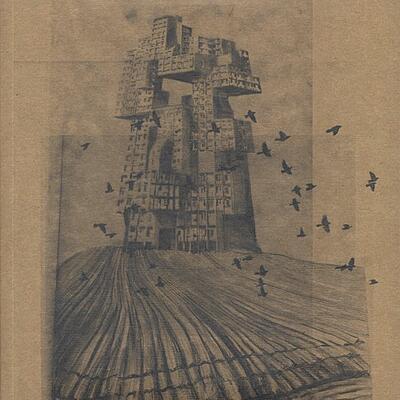 "Yorke has long been a fan of left-of-center dance music; remixes commissioned for The Eraser and The King of Limbs constituted a who’s who of the European club vanguard. But this is the first of his own productions where it feels like he and longtime production partner Nigel Godrich really get it, where their beatmaking strides beyond contemporary fashion. The influence of James Holden and his Border Community label, an avant-techno touchstone, is all over ANIMA’s burly bass synths and jabbing pulses. Syncopated, spring-loaded grooves are reminiscent of Four Tet and Floating Points; the blippy “Not the News” channels Zomby and Actress. Yet for all the music’s heavy electronic bent, it isn’t obviously mapped to a rhythmic grid: It slips and slides all over the place, wheezy synths surging in waves, feeling restless and hungry. Yorke treats climaxes with a boxer’s strategy—feinting, falling back, changing the angle of his attack". (Pitchfork)