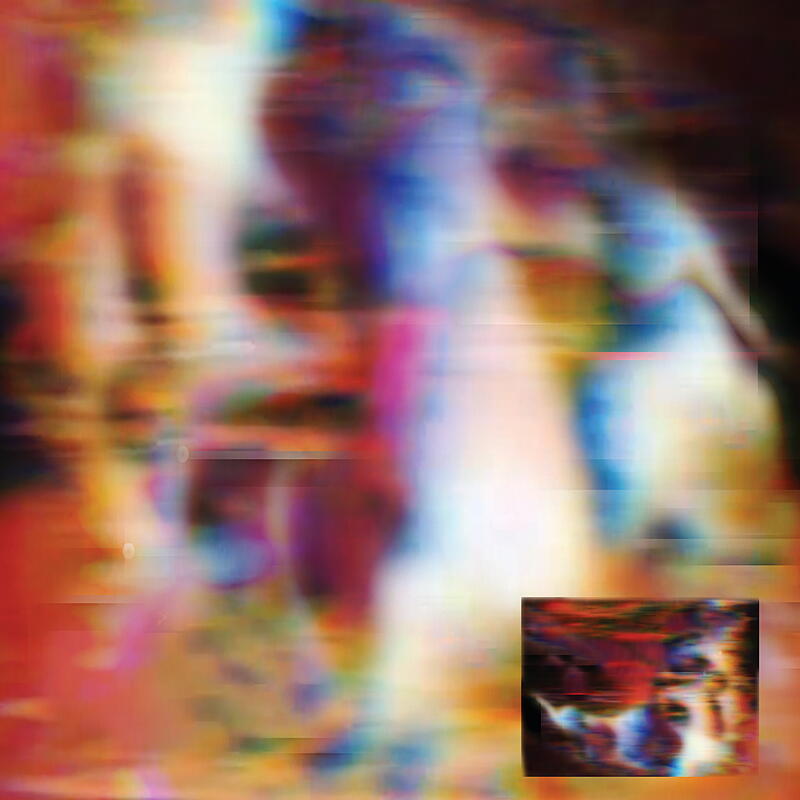 Cellule 75 is a new label set up by Black To Comm's Marc Richter to release BTC-related music and and a few select retrospective issues. First release is the debut LP by his somewhat arcane Jemh Circs alias, primarily working with voice samples culled from YouTube videos of modern-day Pop Music and the odd avantgarde curiosity, crafting seemingly simple loops and samples into minimal yet haunting songs, tunes, miniatures……

Compared to his previous outings this is a more digital and artificial sounding affair (even when working with the human voice) while still retainining the spectral melodic quality he is known for.

Since 2003 Marc Richter has released 8 full-length albums under the Black To Comm alias, including 2009's critically acclaimed "Alphabet 1968" on Type Records and 2011's vinyl-only collaboration with the late visual artist Mike Kelley on the En/Of label. His soundtrack for the film "EARTH" by Singapore artist Ho Tzu Nyen came out on De Stijl in March 2012. A massive self-titled double album released in December 2014 marked his return to Type Recordings.

In November 2014 Richter's first multi-channel piece was premiered in the 47-speaker Kubus Hall at ZKM Karlsruhe. In 2015 he received a commission from INA-GRM to compose a new multi-channel piece for the Acousmonium premiered in Paris in January 2016 alongside new works by François Bayle and Robert Hampson. He recently finished the soundtrack for Jan van Hasselt's film "Der Weiße Elefant".