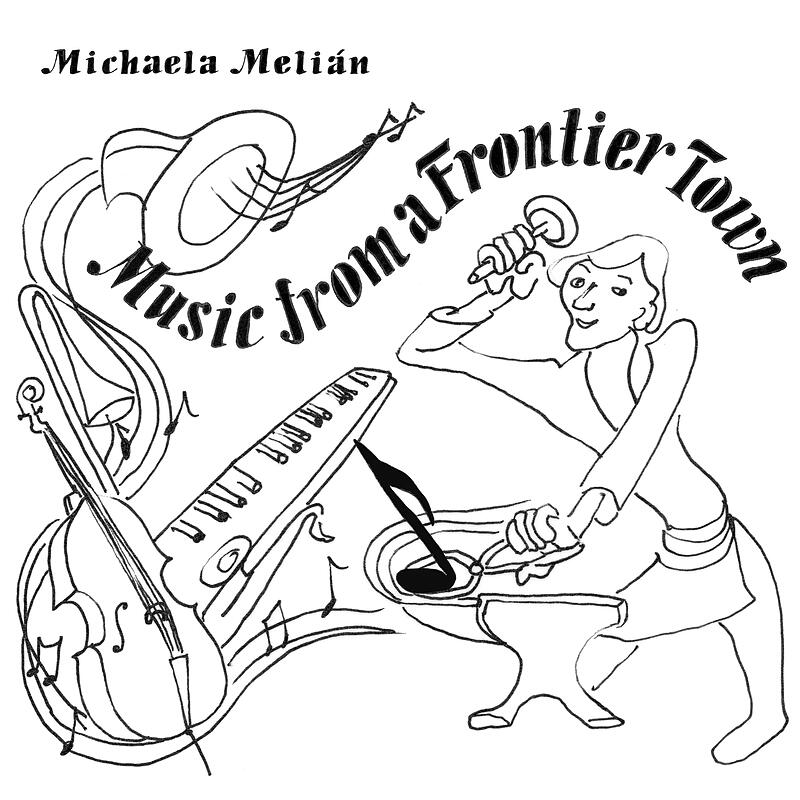 Following the U.S. Army’s liberation of Munich in May 1945, the world’s first Amerikahaus was inaugurated there with a library, a magazine reading room, a children’s library, a record and lm department, and lecture and seminar rooms, together with a concert hall and exhibition space. Up to 80,000 people a month utilized the offerings of Amerikahaus during its early years. Beginning in 1953, the United States Information Agency (USIA), an institution founded as an instrument of the Cold War, began to finance Amerikahaus. In addition to representing the U.S., its principal task in West Germany was to democratize and denazify the postwar population. After the beginning of the Cold War, many of these re-educative measures also served as propaganda in a programmatic linking of democratic and economic principles meant to strengthen transatlantic relations against the Communist Bloc. In 1997, the U.S. government concluded its work at Amerikahaus in Munich and shipped almost all its items back to the States. However, 1,630 long-playing vinyl records from the library were left behind in cardboard boxes in the basement.

When Michaela Melián looked through this forgotten collection, one of the first things she came across was Don Gillis’ 1940 tone poem »Portrait of a Frontier Town«, whose second movement is entitled »Where the West Begins«. Don Gillis, a composer and radio producer, used the musical styles and genres of that decade to create an explicitly American program music. Michaela Melián’s »Music from a Frontier Town« is fueled by the diverse sonic material of this extensive record collection once considered as an instrument of cultural education.