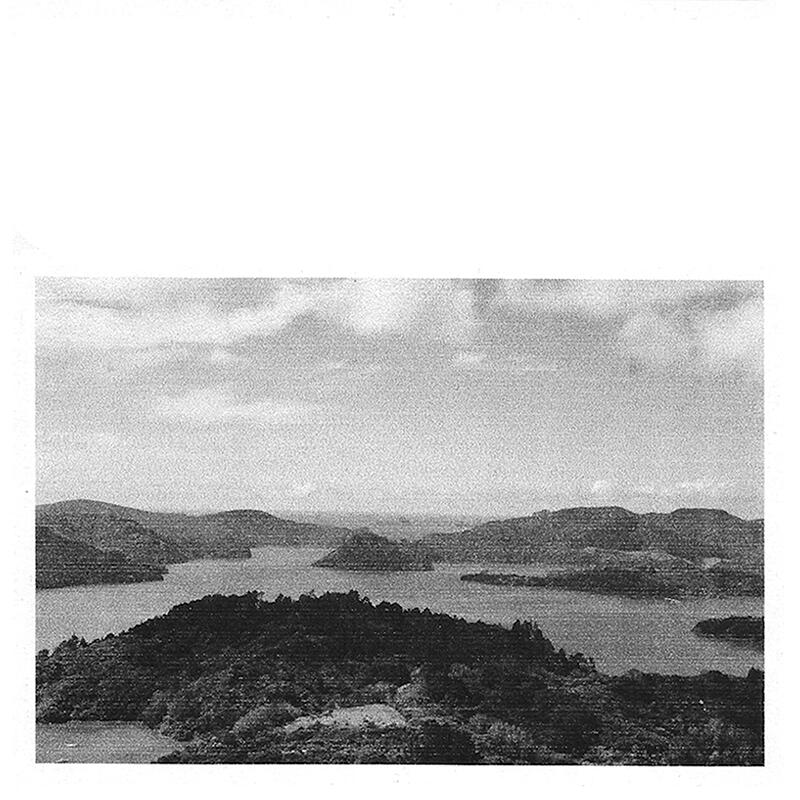 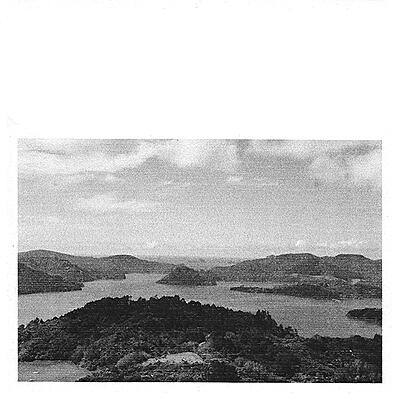 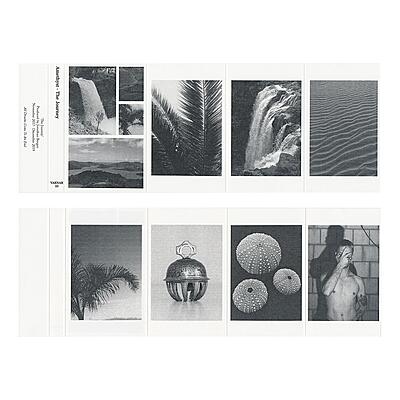 “I had an unpleasant dream. I was a big black bird flying westward over a thick jungle. I was baldy wounded, my feathers caked with black blood. Ominous dark clouds were gathering in the western sky, and there was a whiff of rain in the air.” -Haruki Murakami

In 2017, Amethyst decided to make a life changing decision, he moved from Germany to the great unknown - the captivating island of New Zealand. Upon arriving he basked in the sensations of the foreign land; the swaying of palm trees, the lush outdoors, the thunderstorms and summer showers. Yet after a few months, just as he was starting to acclimatize to his new environment, tragedy struck. What was meant to be a new beginning, became a journey of trepidations and anguish, ultimately forcing him to return home. Back in Germany, and after a long stint spent in recovery, Amethyst decided to filter these experiences into into 8 sequential pieces, each recalling his journey from a different point in time; from preliminary optimism and acclimatisation to grave agony and in it’s final moments, new found resolutions. In the end, The Journey presents itself as an auditory testimony, a series of personal recollections that make up one of the most enduring and defining periods of the artist’s life, thus calling Amethyst debut album a deeply personal endeavour would be a grave understatement, The Journey is Amethyst – and both, the enchantment as well as the horror he subsisted during his time in New Zealand, continue to define him to this day, both in, and outside of music.