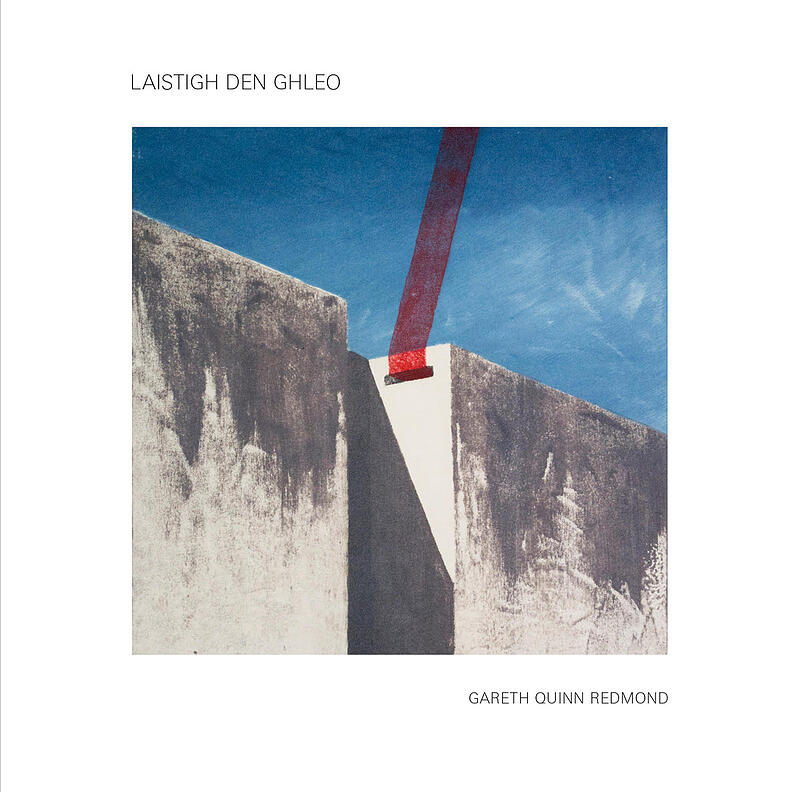 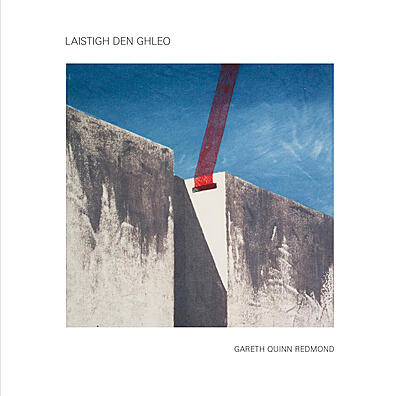 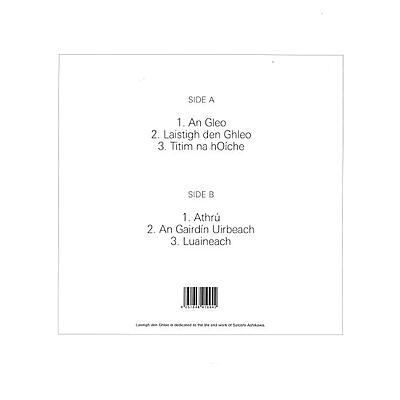 "Conceptually derived from the work of Japanese minimalist composer Satoshi Ashikawa, I have composed an album which hopes to engage, enrich and reflect the listener’s surroundings, an Environmental Music." - Gareth Quinn Redmond

Working with Still Way as a base for inspiration, Gareth Quinn Redmond takes Ashikawa’s meditative sound designs to more dramatic and lyrical landscapes, gracefully instilling his personal touch into the master’s melodic patterns and presenting six pieces which blend and reflect the modern listener’s ever changing environment. As Midori Takada explains in the liner notes, "Even though Gareth is deeply influenced by Still Way, he looks above, toward the air and the sky. He pays respect to Ashikawa’s approach, but adds bold elements from another dimen­sion…Satoshi Ashikawa aspired to crystallize the sound structure of nature that exists in the environment. Gareth tries to capture what flourishes out of it."