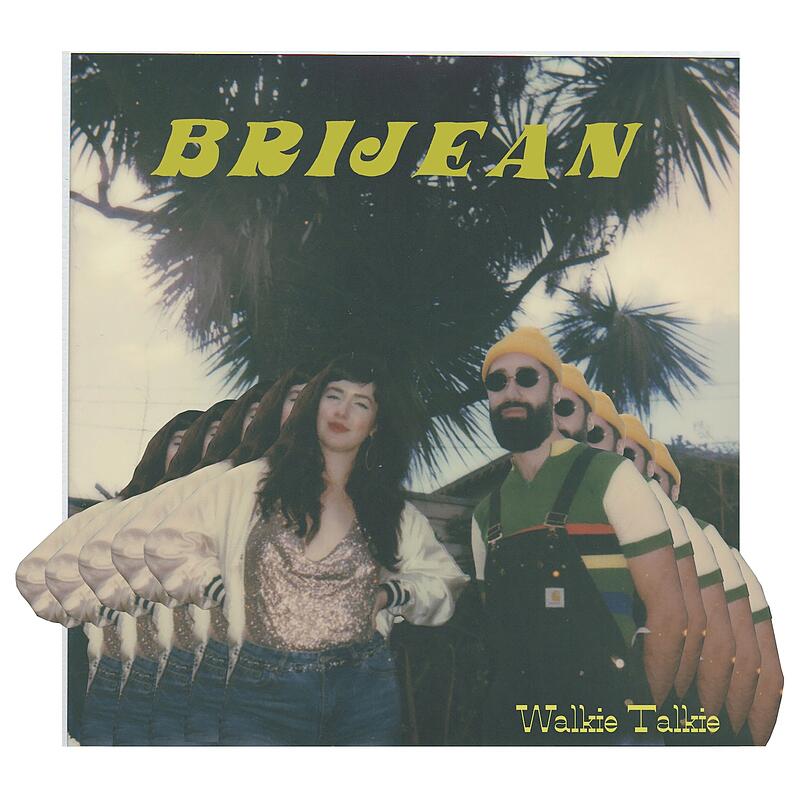 Brijean Murphy was born to make you move. Stepping out in 2018 as one of indie’s most in-demand pop percussionists, Murphy spends much of her time on back-to-back runs with a dozen different acts including Poolside, Toro Y Moi, and U.S. Girls. It’s a marvel that, somewhere in the whirlwind of the past year, she found time to collaborate with producer Doug Stuart to record their first communiqué to the world: the dreamy, back-room disco of Walkie Talkie.

“After assisting other artists like Poolside, Toro Y Moi, and U.S. Girls as a pop percussionist, Brijean Murphy is ready to show the world what she's been working on. The end result is her first album Walkie Talkie.” -The Fader