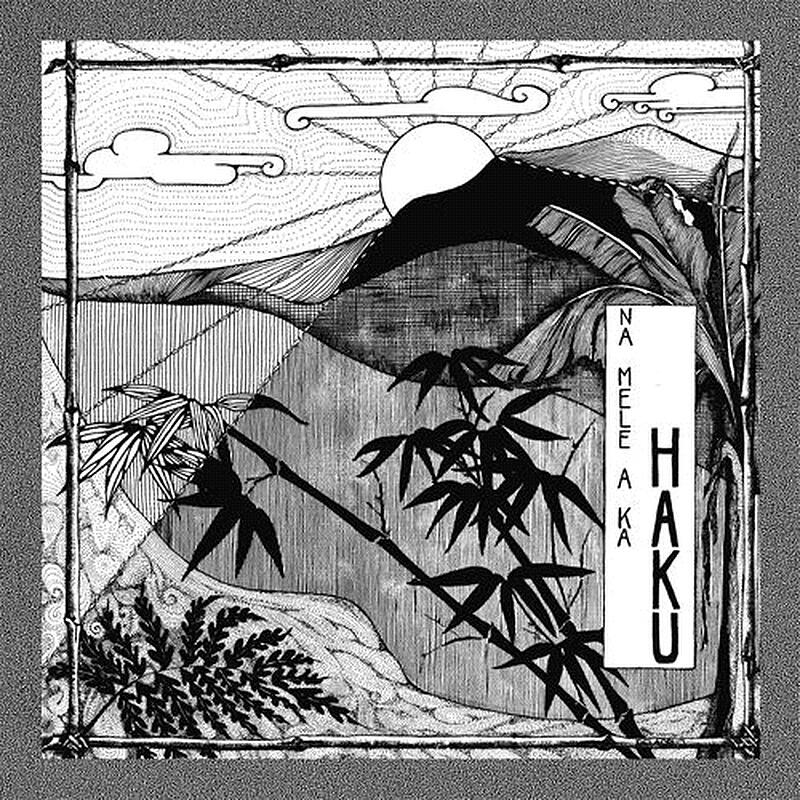 Synthesizers and the human voice. Hawaii. The 1970s. Haku, aka Frank Tavares, a writer and musician, had a deep respect for the multiethnic character of his native Hawaii, and composed a number of theatre pieces and songs to highlight this culture. However, he avoided many of the standard musical tropes, choosing to build his own studio and make all the music on synthesizers, a first for Hawaii. New Age musical elements, traditional Hawaiian music, and unclassifiable madness, all played on glorious analog synths, are the foundation for songs and stories delivered in Hawaiian, Japanese and English, reflecting Hawaii's multiethnic nature. Developed and recorded over several years, released in 1975 on vinyl, and woefully hard to find!