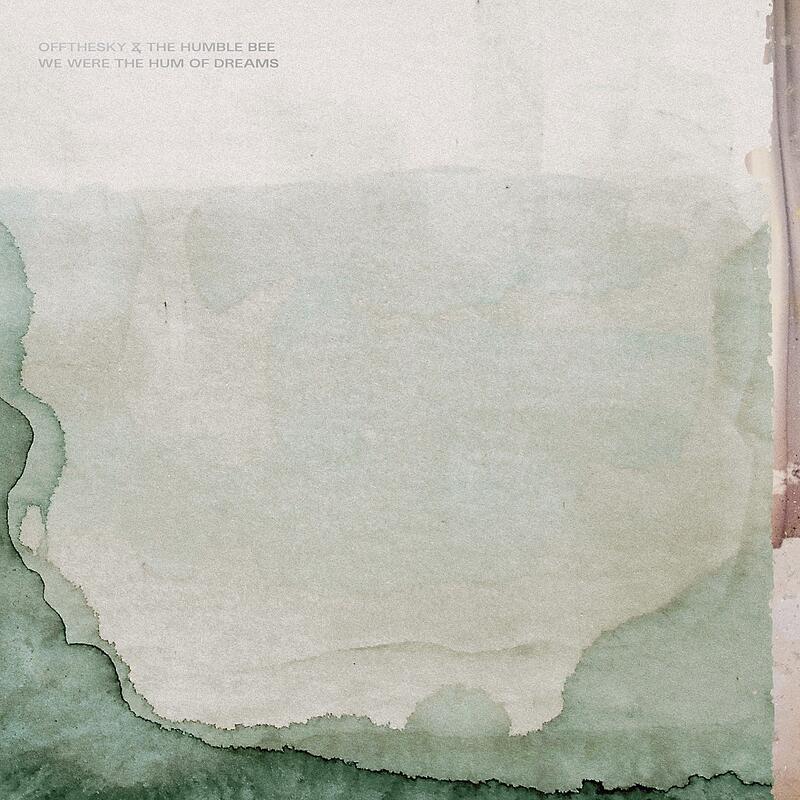 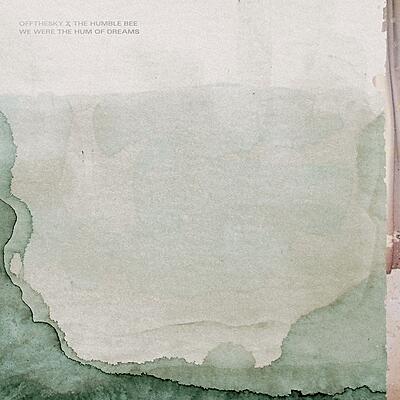 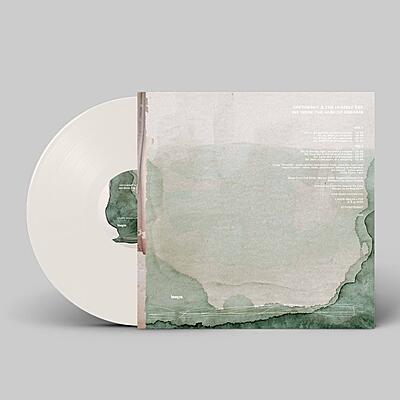 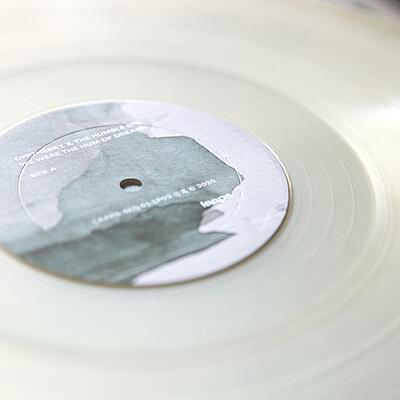 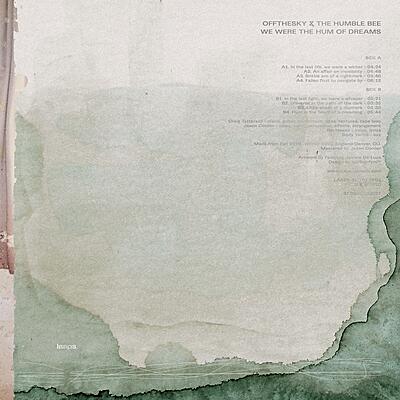 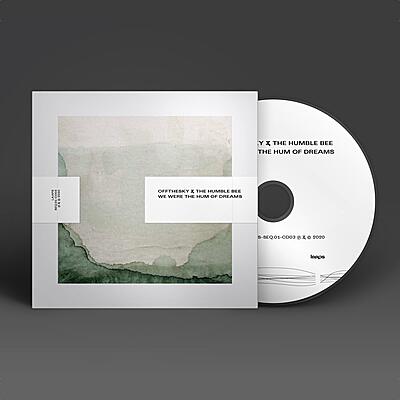 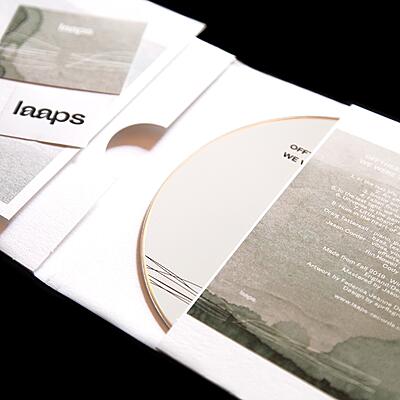 The Humble Bee & Offthesky come back with a second opus after their first one on IIKKI in 2019. Including Rin Howell for the voice and Cody Yantis on sax like previously. This second album is a perfect continuity with their first collaboration, a delicate and detailed piece with a dusty out of time atmosphere.

Originally from Kentucky, since 15 years, Offthesky is the prolific musician Jason Corder who currently resides in Denver, Colorado in the United States. His catalogue shows over 70 albums which have been released by a number of labels such as Databloem, Dronarivm, Eilean Rec., Hibernate, Home Normal, Rural Colours, SEM Label, Wist Rec.

The Humble Bee is the solo project from Craig Tattersall, a former member of The Remote Viewer and Famous Boyfriend bandmate Andrew Johnson. Tattersall's music can be found these days more often under his alias The Humble Bee; as a founder member of The Boats; and in his collaborative works with the likes of Bill Seaman in The Seaman And The Tattered Sail. He has run the wonderful label Cotton Goods from 2008 to 2015 and since 2009 he has recorded 11 albums on his moniker The Humble Bee.