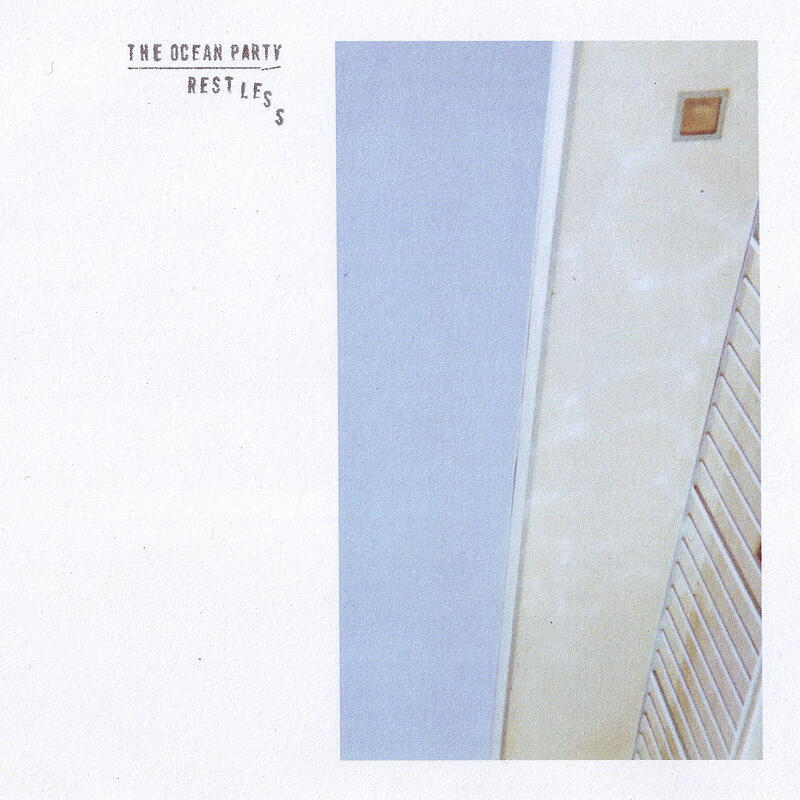 Having originally met at High School in Wagga Wagga, Melbourne based The Ocean Party have often been compared to King Gizzard & The Lizzard Wizard, not because they live in the same town or because of any similarity in sound but because of how prolific they are. Having released six albums in six years, they're showing no sign of slowing down. Growing up together in regional New South Wales before moving to Melbourne, Brothers Zac & Lachlan Denton (also of Ciggie Witch), Snowy Nasdaq (Emma Russack, Totally Mild), Curtis Wakeling (Velcro), Jordan Thompson and Mark "Crowman" Rogers are as democratic as they come with every member of the band writing together and sharing vocal duties.

After a mammoth tour of their home country starting at the tip top of Australia in Cairns and finished at the bottom in Hobart (in support of fifth album Light Weight) The Ocean Party returned to the home studio to work on a new record, and for the first time, handled all the recording, engineering, mixing and mastering responsibilities themselves.

As a result the band didn't have to make any compromises to their vision and Restless is the exactly the record that wanted to make. With the sound being crystal clear in it's lush expanse. The first taste of Restless was the energetic guitar-pop track Back Bar, shortly followed by the melancholic title track Restless, with rolling bassline and piano lead topped with a lush saxophone crescendo not too dissimilar sounding from contemporaries Phoenix Foundation, Gayngs or Destroyer. Lyrically drawing on themes from a post apocalyptic vision of the Australian outback on track Hunters, or as a way of coping after the death of a friend on track Second Guess.

Restless is The Ocean Party's first proper EU release (Spunk!). The band will be doing a US tour in November, with shows following in the UK, France and Germany in early 2017.