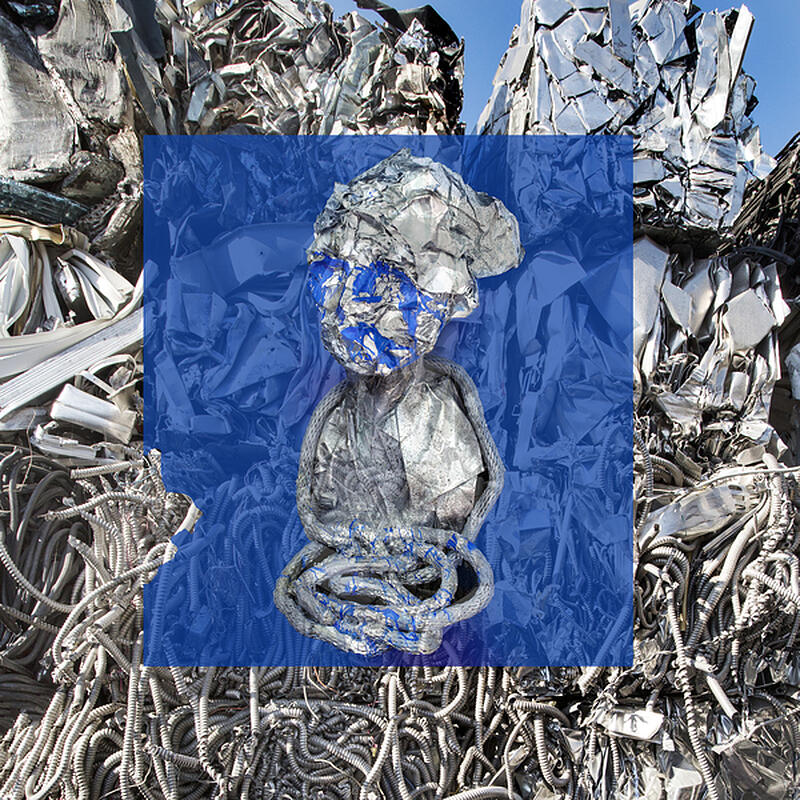 Pod Blotz began in 2002 and has released over 25 cassette and vinyl releases via labels such as L.I.E.S., Difficult Interactions, Clan Destine, Chocolate Monk, and Dungeon Taxis. Over the years the project has included a number of guest members and performance artists, but has solely remained the brainchild of Suzy Poling. The prolific experimentalist now makes her Dais debut with the emotionally crushing Transdimensional System. The record was recorded at Poling's studio in Downtown Los Angeles, primarily using sounds and samples collected from the Vintage Synthesizer Museum in Oakland, CA. The record twists and turns throughout space like a writhing exorcism unfurling upon the unsuspecting listener. It's a journey about beauty, and the complexity of posthuman existence through a cathartic lens of churning rhythms and haunting vocal work. The aptly titled Pain Is A Door' presents a perfectly chilling introduction to the record. A steadily trudging bassline provides an unwavering foundation for the dissonant, bell-like melody to uneasily drift back and forth creating an uncomfortable sense of, somehow satisfying, disharmony. Heavily textured noise weaves in and out of the foreground fighting for the listener's attention as ominous choral sounding vocals begin to gradually bubble to the surface. Lead single Life Like An Electric Surge' unfolds like a twisted wave-tinged track with pulsing rhythm, percussion and noise elements that are dead set on pummeling the unwitting listener into complete submission - the culmination of which effectively embodies its title. Intertwined within the rushing wall of driving rhythm sits Poling's washed out vocals, wrapped in a haze of distortion. Chanting "Life like an electric surge, no conceptions, straight to the void" the listener gains insight into the otherworldly, post-human, resolve of Suzy's proposed future.