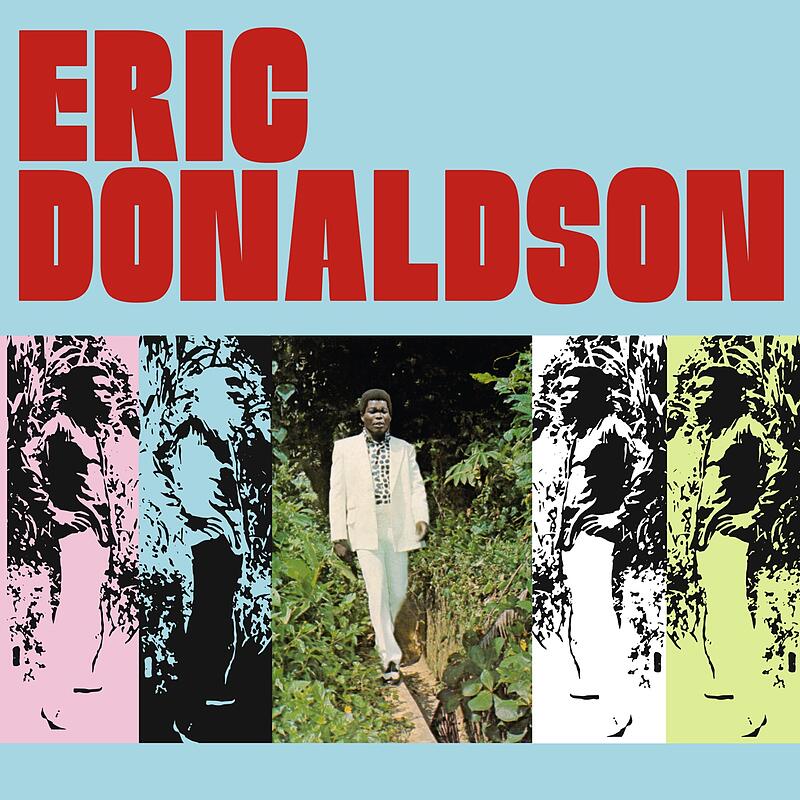 Eric Donaldson’s soaring falsetto has made him one of Jamaica’s best-loved vocalists. Born in the country town of Bog Walk in 1947, Donaldson cut some ska material at Studio One in 1964, which never surfaced, and went on to form The West Indians vocal trio at the tail end of rock steady, enjoying minor local hits for Sir JJ and Lee ‘Scratch’ Perry. Winning the annual Festival Song Competition with love ditty “Cherry Oh Baby” in 1971 saw him team up with former Jamaicans vocalist Tommy Cowan and hit-making producer Bunny ‘Striker’ Lee, the subsequent recording of the tune at Dynamic Sounds studio resulting in a spectacular success around the world and subsequent hit cover versions by The Rolling Stones and UB40, among many others. This self-titled debut album was recorded at Dynamics in the wake of the hit with the set of upcoming players known as The Inner Circle, which then featured future members of Third World such as keyboardist and arranger Ibo Cooper and guitarist Cat Coore; along with the enduring “Cherry Oh Baby,” there is a popular cover version of the doomed romance saga, “Sylvia’s Mother” and an individual rendition of “Love Of The Common People,” as well as the castigating “Miserable Woman,” all popular with reggae fans at home and abroad.