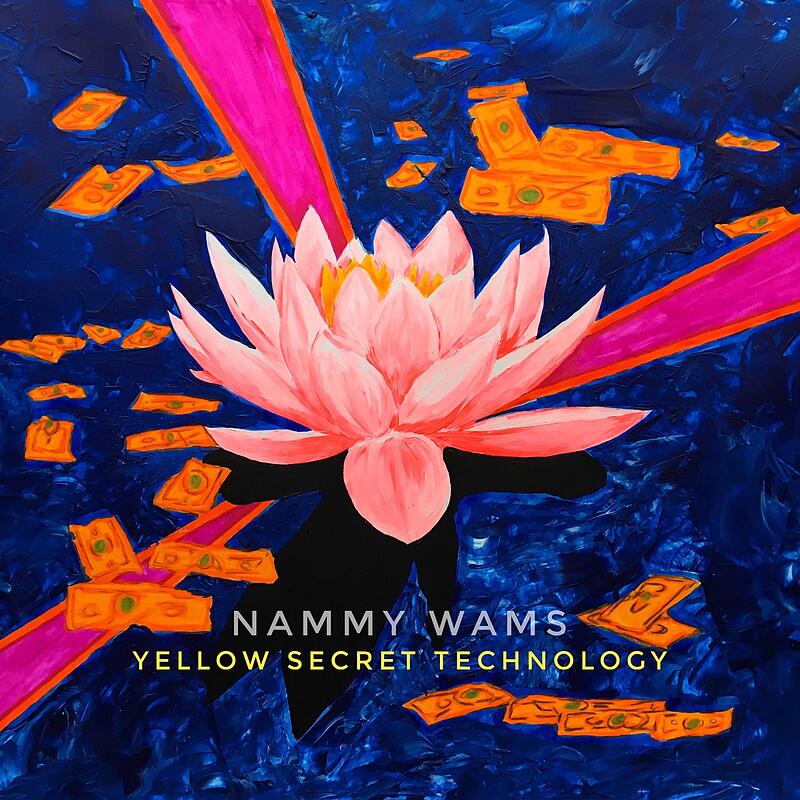 Compiled and sequenced by wise wan, Slackk, ‘Yellow Secret Technology’ is the 1st in a series of releases promised on Grime Tapes the label, which is founded just over 10 years since the demise of Slackk’s Grimetapes.com. During grime’s golden era in the mid ’00s, Grimetapes.com was one of very few sites online to share pirate radio recordings beyond their original broadcast range, providing an invaluable service to many appreciative ears and early grime fiends in the UK and abroad.

As host of his own weekly Croydon FM show and producer for Marcus Nasty’s Rinse FM slot, Nammy Wams brings that London grime radio connection full circle in ’Yellow Secret Technology’. Under a title that nods to his Vietnamese heritage and the aesthetic of A Guy Called Gerald’s classic jungle LP, Nammy’s trax exemplify a certain strain known as grime which has been in the water since day found everywhere from the riffs of Jammer’s Neckle Camp and Mr. Wong’s Channel U anthems to classic early Hyperdub riddims.

Without exception, all 20 tracks of ‘Yellow Secret Technology’ are bangers in their own right, each riddled with nagging hooks and burning emotions, but it’s Slackk’s sequencing that makes the collection such an enjoyable album. Selected from an abundance of material, the final cut expertly highlights myriad shades to Nammy’s style, from the star- eyed pads and wavey flow of ‘Rocks’ at the front to the giddy rude fanfare of ‘Less’ at the back, taking in crushing grime/drill fusions such as ‘Tempest’ and the darkside pressure of ‘Wapper’ alongside ecstatic dancefloor sidewinders in ‘Miharu’ and spine-tracing sweetboy grime of ‘Prayer’.