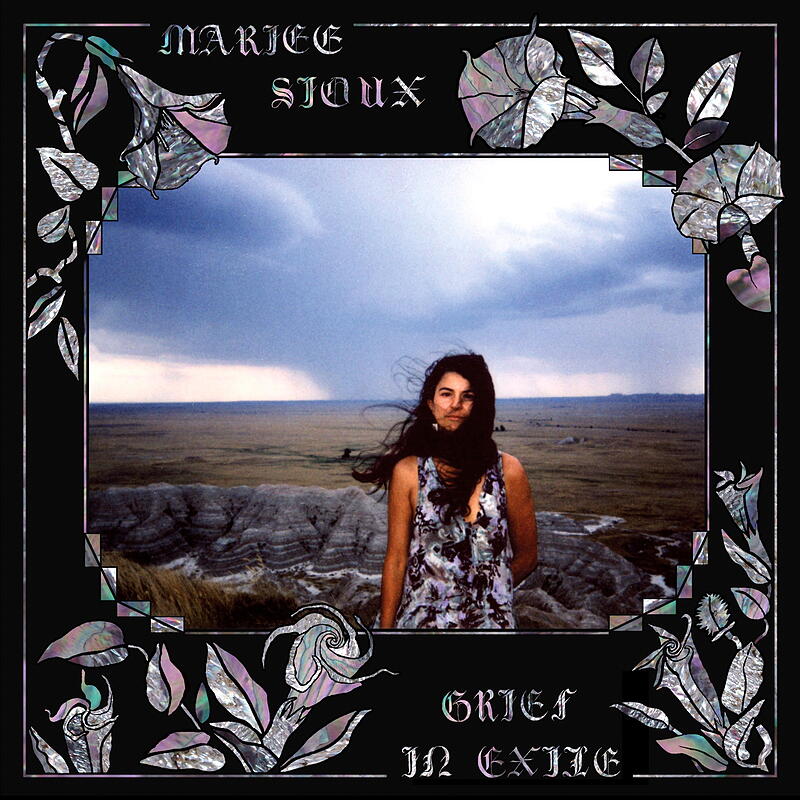 Poetic mysticism and ancestral remembrance have always been deeply embedded in Mariee Sioux’s music. There is a transcendent quality in her unique expression that sometimes feels otherworldly. Her ethereal singing aches with haunting sensitivity and the way she poetically weaves dreamlike imagery and the shared human experience together often moves listeners to tears. Over the past decade many people have written to tell her of profound healing experiences the music has supported them through; from births, to loved ones last breaths, moments of peace during drug withdrawls and reconnection to the self during trying times or heart break. There seems to be medicinal quality to her music that is undeniable and sought after in an often destructive and disconnected age.

Coming from mixed races of Polish, Hungarian and Native American heritage she has always been fascinated by her ancestry and has recently become involved in local and national indigenous activism. A highly sensitive person, Mariee was raised in the small gold mining town of Nevada City that resides on occupied Nisenan territory in Northern California. She grew up daydreaming about the old ways of her ancestors and what might have existed on their land, imagery that later found it’s way into her songwriting.

In her early years Mariee's father, a mandolin and guitar player, took the family to Bluegrass and music festivals where his band often played, exposing her to harmony, fingerpicking and the way music always brought community together. Music started to find a more personal place in her life when she taught herself to play guitar at 18 years old. Soon after she took her Dad’s guitar on an isolating and influential trip to Argentina where she traveled alone in the high desert and volunteered with indigenous Mapuche children. This was where the convergence of words, melody and channeling began and is when Mariee wrote her first songs.

During her 20’s, seeking relief for from alcoholism and depression, she started to explore the worlds of plant medicine and ceremonial ways to find healing. Throughout this time she was able to reconnect with her health, sense of purpose and the importance of sharing her gift with others. These medicine ways were life changing and continue to be an important part of her path. There is a maturity and deepening sense of self in the nature of Mariee Sioux's recent songwriting. Her third  album “Grief in Exile” feels like a culmination of these profound experiences and strike the listener as much more refined, less stream of consciousness and abstract. This new collection of songs shares stories of deeply intimate and relatable feelings on heartbreak, loss, indigenous prophecy, and the need to welcome grief back into our lives for the health of society.

Mariee Sioux is an artist transmitting medicinal qualities of music for the current times we are in. Her finger picking guitar has been compared to the greats of Nick Drake and Bert Jansch and her music has also been described as hallucinatory with a trance like performance. Her first album “Faces in the Rocks” is considered a cult classic and garnered attention from such artists as Mazzy Star, and Bonnie 'Prince' Billy, with whom she has both collaborated and shared the stage with. She has also opened for Joanna Newsom, Frank Black, Buffy St. Marie, Alela Diane, and Brightblack Morning Light.