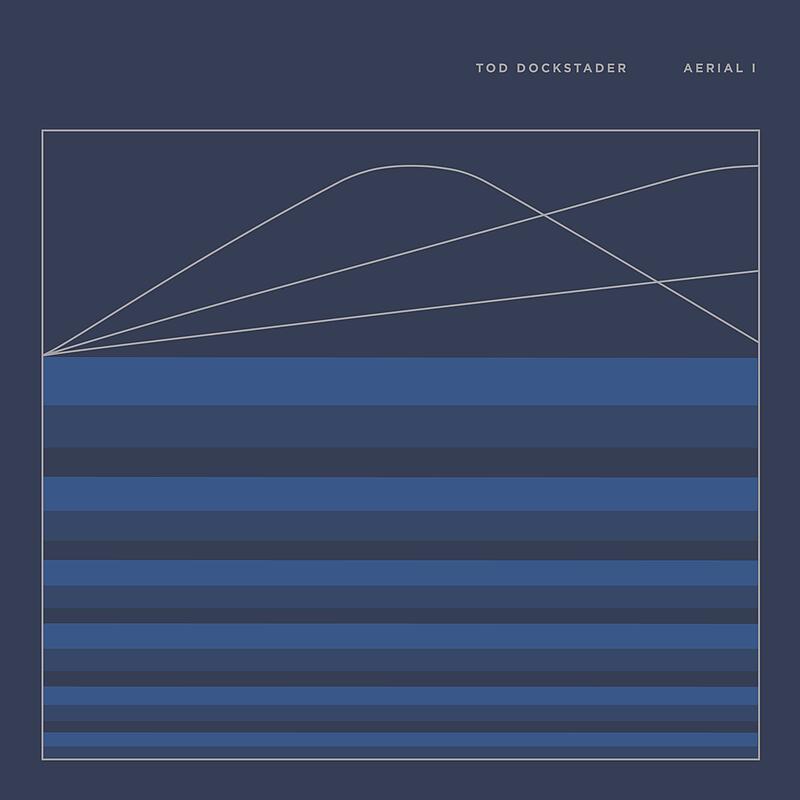 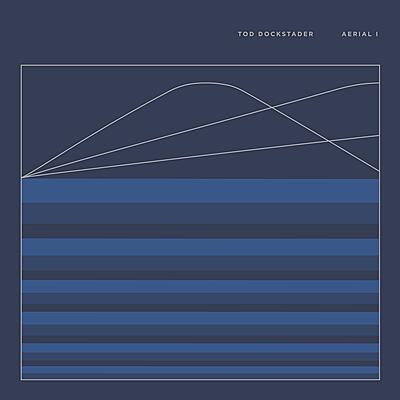 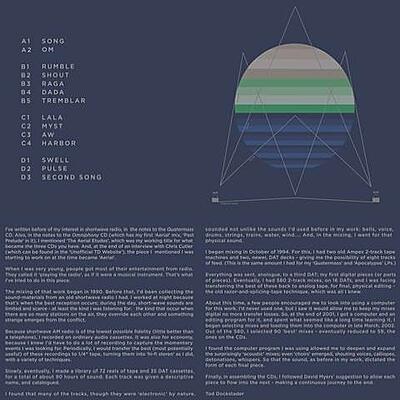 Tod Dockstader's Aerial series, an electronic/drone masterpiece, is cherished among fans of the artist's work and this first volume is available in an audiophile quality double LP edition of 500 copies.

15 years in the making, Tod Dockstader's Aerial series is sourced from his life long passion for shortwave radio. Dockstader collected over 90 hours of recordings, made at night, and comprised of cross signals and fragments plucked from the atmosphere.

Opening with airwave drones, Dockstader gradually allows elements to slowly come and go, summoning an ominous atmosphere of ethereal cloud clouds. Malignant placidity continues, giving the feeling of eavesdropping upon late-night audio activity not unlike discovering number stations while sweeping the dials. These sounds pull you in as their density and rhythms come and go. Backward voices, deep echoing choruses of conversations flowing under the surface, ocean sounds, pulsing electro-rhythms, all seem to be created via the collaging of many hours of source recordings. A masterwork of collage and juxtaposition by an overlooked pioneer of American electronic music.

Artwork by John Brien (Imprec) is inspired by the propagation of shortwave radio signals throughout the earth's atmosphere.

"This return of Dockstader is something to cherish, not just because his output has been so limited and scarce but because what we do have is so intriguing, persuasive and cliche-free; the music of an inspired explorer who trails in nobody's slipstream." The Wire

"One of the great figures of musique concrete composition." Dusted

I've written before of my interest in shortwave radio, in the notes to the Quatermass CD. Also, in the notes to the Omniphony CD (which has my first "Aerial" mix, "Past Prelude," in it), I mentioned "The Aerial Etudes," which was my working title for what became the three CDs you have. And, at the end of an interview with Chris Cutler (which can be found in the "Unofficial TD Website"), the piece I mentioned I was starting to work on at the time became Aerial.) When I was very young, people got most of their entertainment from radio. They called it "playing the radio," as if it were a musical instrument. That's what I've tried to do in this piece. About this time, a few people encouraged me to look into using a computer for this work.

I'd never used one, but I saw it would allow me to keep my mixes digital - no more transfer losses. So, at the end of 2001, I got a computer and an editing program for it, and spent what seemed a long time learning it. I began selecting mixes and loading them into the computer in late March, 2002. Out of the 580, I selected 90 "best" mixes - eventually reduced to 59, the ones on the CDs. Finally, in assembling the CDs, I followed David Myers' suggestion to allow each piece to flow into the next - making a continuous journey to the end. Tod Dockstader, 14 september 2003

About Tod Dockstader: Dockstader moved to New York in 1958 and became a self-taught sound engineer and sound effects specialist and apprenticed as a recording engineer at Gotham Recording Studios. It was around this time that he started to use his off-work hours to experiment with mixing and manipulating sounds on magnetic tape (musique concrète). By 1960 he had amassed enough material to assemble his first record Eight Electronic Pieces which was released on the Folkways label in 1961 (this would later be used in the soundtrack of Fellini’s Satyricon). The last of the eight pieces was later re-worked into his first stereo piece. In 1961 he applied to use the facilities at the Columbia-Princeton Electronic Music Center and was denied access by Vladimir Ussachevsky. Ussachevsky’s official reason was the “overstrained” scheduling of the studios, although many suspect that Dockstader’s lack of academic training was a factor in the decision. He continued to create music throughout the first half of the 60s, working principally with tape manipulation effects. His last piece at Gotham was Four Telemetry Tapes in 1965, after which he left to work as an audio-visual designer on the Air Canada Pavillion at Montreal’s Expo ‘67. It was around this time in 1966 that some of Dockstader’s pieces were released on three Owl L.P.s, and his work became known to a larger audience. He achieved modest recognition and radio play alongside the likes of Karlheinz Stockhausen, Edgard Varèse, and John Cage.