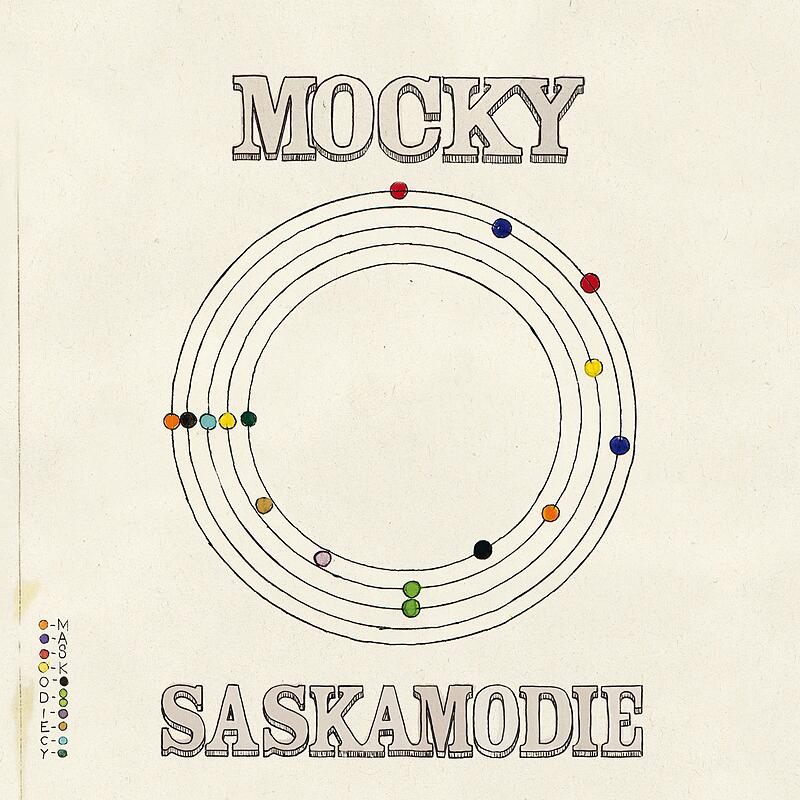 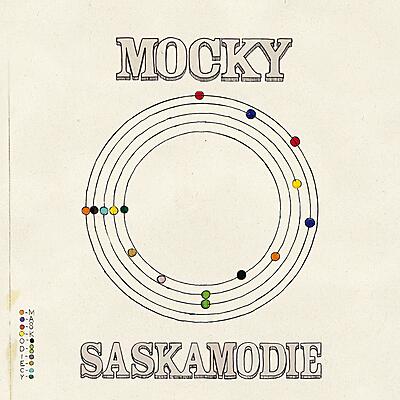 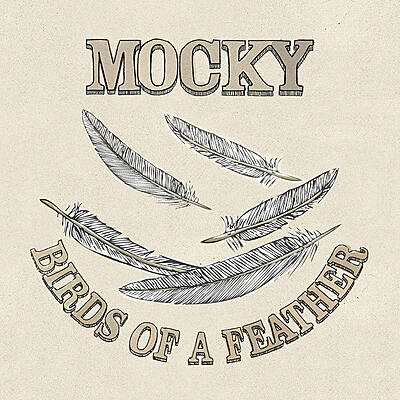 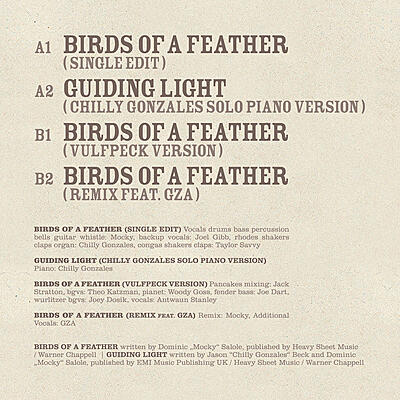 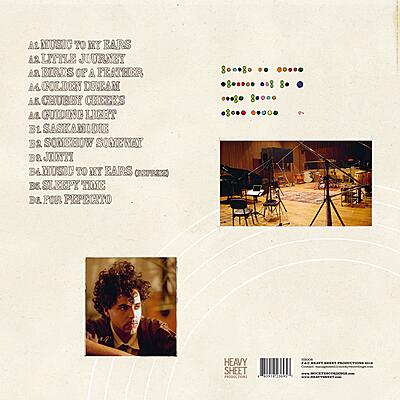 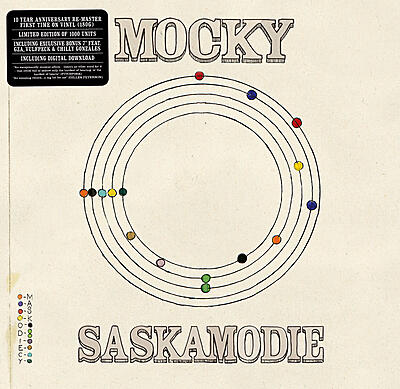 In 2009 Mocky made a radical decision: after having become one of the cult figures of the leftfield Berlin electronic music scene of the early 2000s, Mocky retired his sampler and travelled to Paris to embark on an all acoustic journey with the producer Renaud Letang in the vintage Studio Ferber, previously inhabited by the likes of Nina Simone and Serge Gainsbourg.

Named after a song he made up when he was 7, using imaginary words, "Saskamodie" was an instant new future/retro classic: a return to pure musical expression by a cutting edge artist who was no longer bound by the electronic music scene. "Saskamodie" was a brave step into unchartered waters, the sound of a musician exploring where his talent can take him with rare confidence and authority. At different points you could hear a vintage soundtrack suite, a debonair jazz record (minus the solos) or a golden era '60s soul ballad recording ... yet, as if all these charming stylistic sorties weren't loveable enough, cut "Saskamodie" through the middle and you'll find that sweet, inescapably infectious melody is the lifeblood trickling through its core.

"Saskamodie" has definitely stood the test of time and Mocky still successfully follows the path he started with this recording - be it on his series of digital Moxtapes, his album "Key Change", his recent "recorded-in-one-day" jazz album "A Day At United", his score for the japanese Netflix anime "Carole & Tuesday" or his writing and production work for the likes of Feist or Kelela.

Originally only released as CD/Digital Download, this 10 years anniversary limited vinyl edition brings us "Saskamodie" in it's original form, re-mastered for deluxe 180g vinyl and accompanied by an exclusive bonus 7" with a new single edit of the album's hit "Birds Of A Feather", a solo piano version of "Guiding Light" by Chilly Gonzales, the recent coverversion of "Birds Of A Feather" by LA's underground funk sensation Vulfpeck and a remix featuring a collaboration with noone less than the Wu Tang's GZA.

"An amazing record…a big hit for me" (Gilles Peterson)

"If Saskamodie was a film, it would undoubtedly be The Science of Sleep by Michel Gondry. Please take that as a wholehearted endorsement" (BBC)