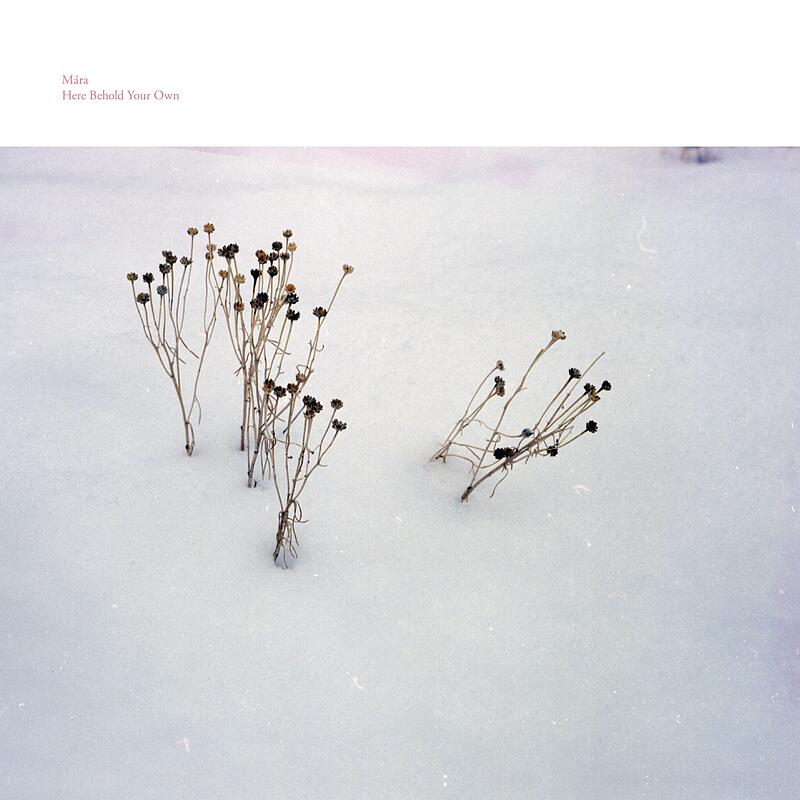 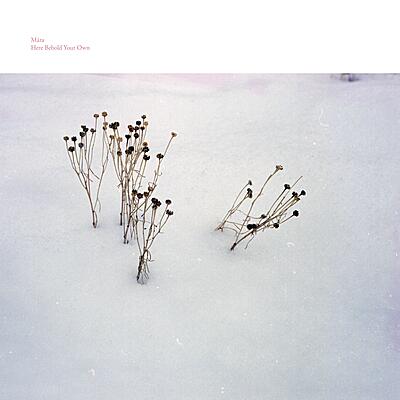 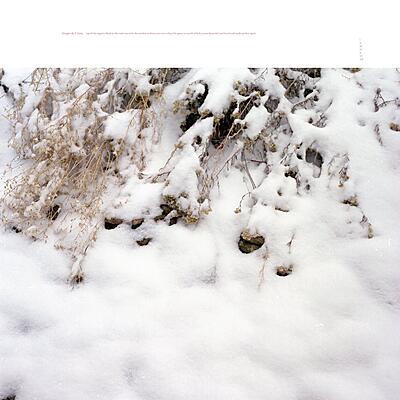 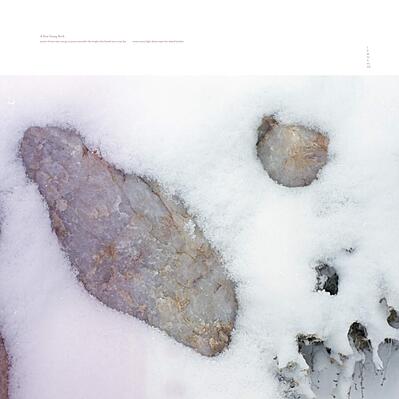 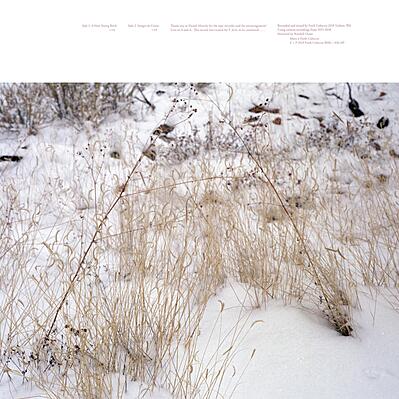 Mára is the solo project of Faith Coloccia, the hermetic composer, songwriter, and vocalist who has a central figure in numerous projects including Mamiffer and her ongoing collaborations with Alex Barnett. Her arrangements for piano, organ, electronics, guitar, and voice often take the form of deconstructed plainsongs, as elegant variations of a melody that smolder and dissolve into heavy-lidded assemblages of shadow, fog, and echo. As Mára, she continues with her signature aesthetics, while laying bare the emotional core of her being.

Here Behold Your Own follows the very limited Surfacing cassette from 2015. The album began to take shape shortly upon the conception of her son and evolved to encompass her becoming a mother in conjunction with the re-engineering of her creative processes. Coloccia reflects upon the album’s origins, stating "A lot of the material that I used to make this record felt like the last glimpses of ‘me’ before I became another me. Almost as soon as I conceived I felt the old me slipping away, and so these recordings and photographs were like the last time spent with myself before I changed."

Mára’s melodies draw from the lullabies that Coloccia would sing to her son. Dating back many years, she has employed the practice of hastily recording fleeting ideas, fragmented songs, and melodic phrases onto tape and then later drawing from this vast archive of documents to flesh out the broader compositions and arrangements. On Here Behold Your Own, the leitmotifs repeat as ghostly reminders of things past, appearing once as a soothing vocalization and later through church organ or piano and vice versa. It is not only the melody but also the encompassing swathe of timbral residues that lend to the album’s emotive thrust of the bittersweet, the nostalgic, the solemn, and even the holy.

Coloccia sites Gavin Bryars’ Jesus Blood Never Failed Me as a principle inspiration in the making of this album through its intertwine of sadness and joy. In truth, there is a very similarly sculpted cascade of passions evident on Here Behold Your Own with further comparisons to be found in Áine O’Dwyer, Philip Jeck and The Caretaker.