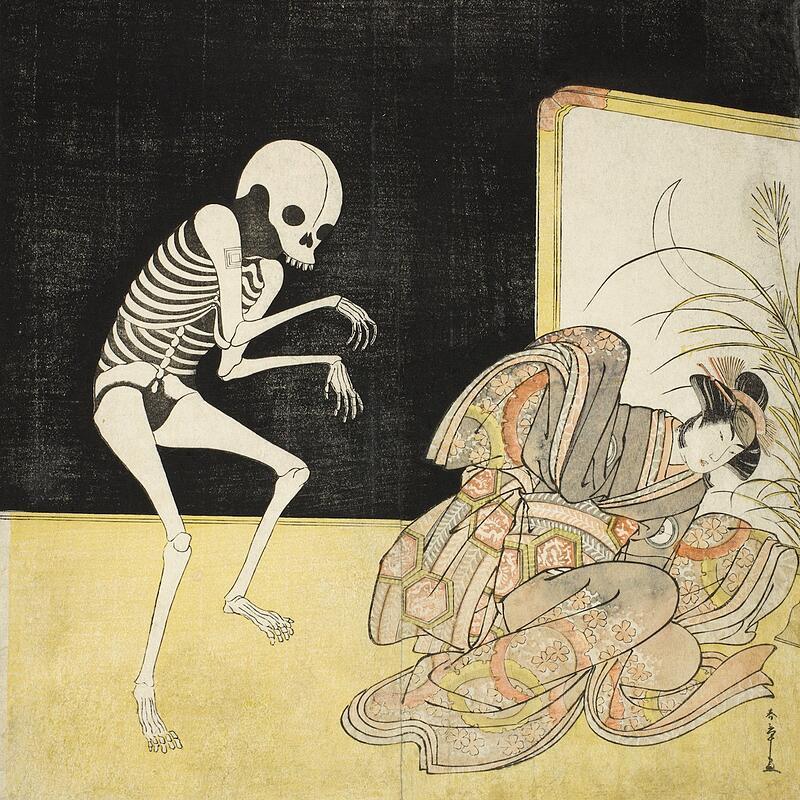 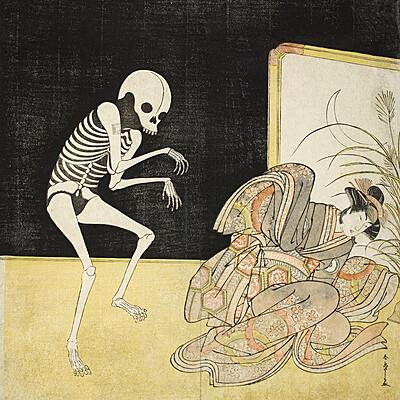 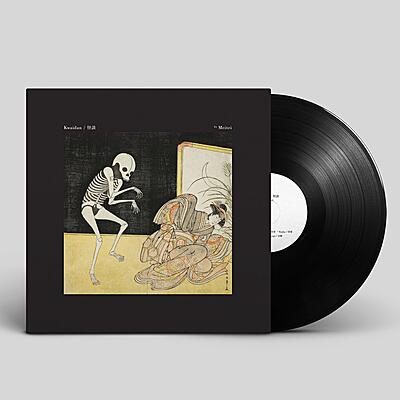 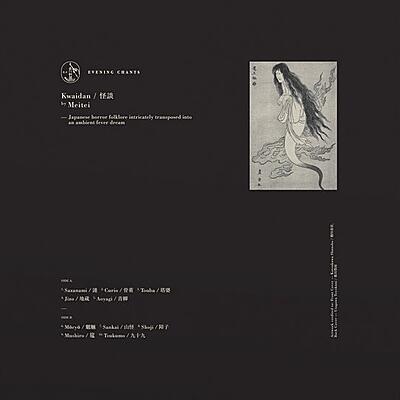 Kwaidan is a style of Japanese ghost stories. Meitei took it as a challenge of his skill as a musician to transpose the folklore into intricate compositions, capturing this lost “Japanese mood”.

“The shocking elements in the horror have become a staple. It’s functions as entertainment. But I personally felt the mood and ambience from Kwaidan is starting to wither – while the darkness is scary, the beauty is in the curious spirit” Koizumi Yakumo is an important figure in the Japanese literary world, known for his legends and ghost stories. He left the world leaving a masterpiece called Kwaidan , heavily inspiring Meitei’s direction of the album. Tracks “Sazanami”, “Curio”, “Shoji” and “Mushiro” are seen as a nod and tribute to his work. Other influences include manga author Mizuki Shigeru, of which drove the sound for “Touba” and “Jizo”, intended to be a homage soundtrack for his manga “Gegege no Kitaro".

While most of the above might stem from important Japanese art, Meitei was also attracted to the new wave of lo-fi hip hop, of which he tried to subtly weave into his music. Something as easy as the wrong placement of a kick and snare on a track can easily divert the track away from the Kwaidan mood. Yet, Meitei managed to find a delicate balance, resulting in a gorgeously crafted album.