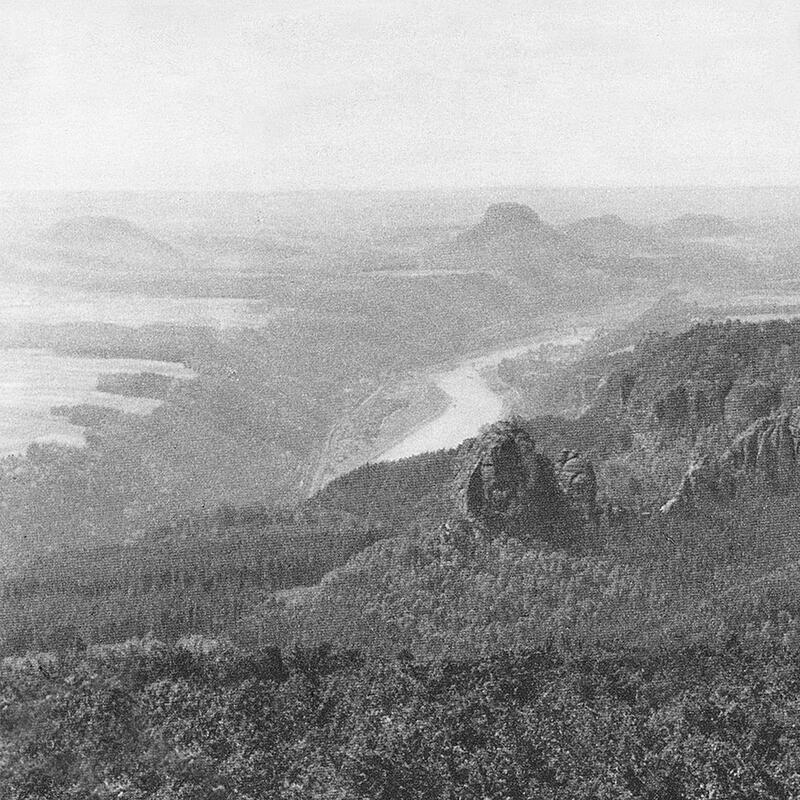 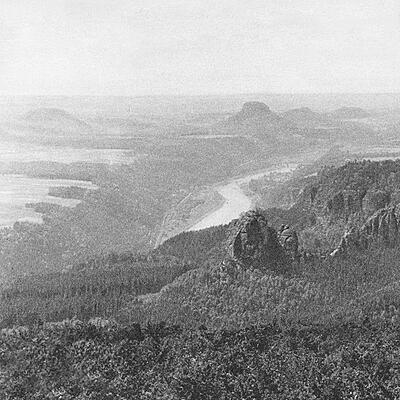 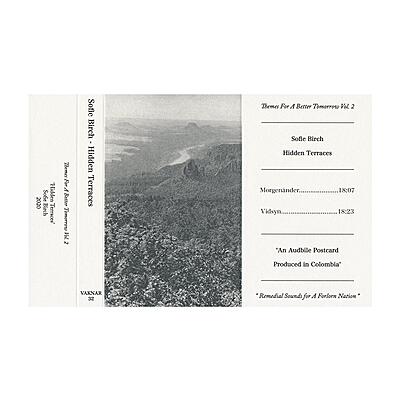 In 2019, Copenhagen based sound artist and composer Sofie Birch travelled to Colombia, taking with her a series of pre recorded synth chords and old demos of unfinished tracks.

Over the span of the trip, she began collecting a wide array of field recordings, including bird song, Colombian instruments and jungle ambiance.

Processing her journey though music, Sofie produced a series of sound collages, initially presented as one mix and later split into two works, each of which present themselves as an audible postcard, sonically painting a diary of her journey, while encapsulating her moods and thoughts from the time spent in Colombia, as well as the freedom and splendour of traveling.