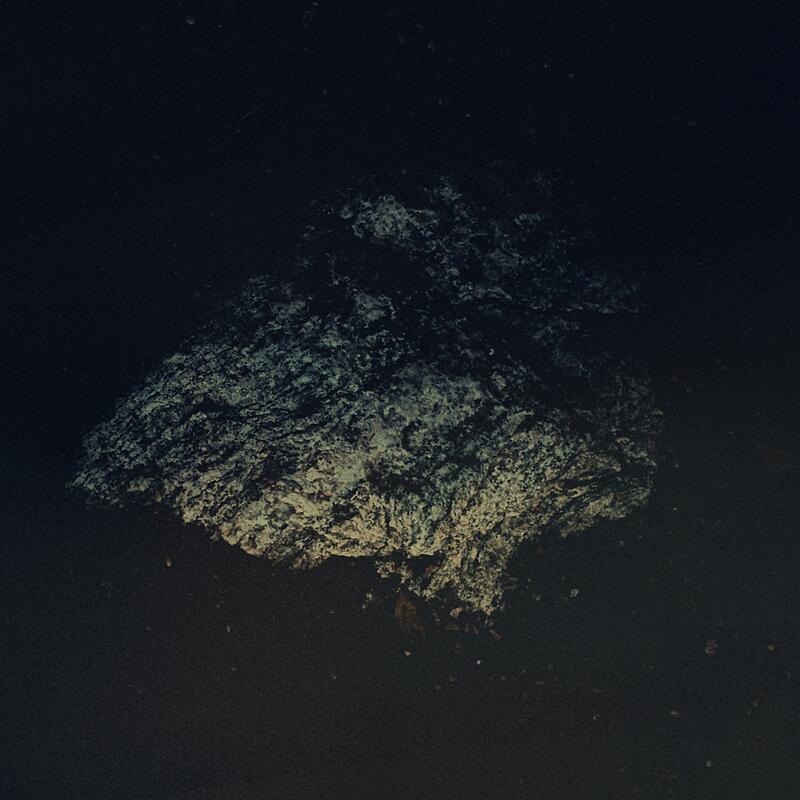 Samuel van Dijk (also known as Mohlao and VC-118A) takes up his Multicast Dynamics alias for his fifth album on Denovali. Once again this storytelling artist sets out to remove you from reality and sink you deep into his Lost World.

Multicast Dynamics albums are always absorbing and journeying affairs that are as immersive as a film or evocative as an audio book. Since 2015, long players like Aquatic System, Outer Envelopes and Continental Ruins have explored forgotten utopias and unexplored oceanic abysses with a documentary maker’s attention to detail and narrative, and Lost World continues in this fine tradition.

This is a mysterious album that wants you to engage not only with the music, but with what it means. Where it takes you. What happened before it started and what will happen long after it ends. How did you get here? Where will you go? Listening to it is like tuning into a world that already exists, somewhere, like some distant sci-fi reality turned underwater ruin that has a million stories to tell if only you can find them. It’s an isolated world that is somehow alive with microbial life, crumbling architecture and radioactive energy that leaves you with a thousand questions as you descend ever deeper in search of some form of truth.

Track titles are subtle signposts along the way, while the music is like sonic poetry: expressive and beautiful, yet open to wide interpretation and always rather mysterious. It is music that fits perfectly with our visual world in the way the artist places sounds in specific places in the sonic field. You are the central character as the action moves, pans and unfolds around you in a 360 degree spatial field rather than on a linear plane. Lost World, then, is a voyage to a distant reality that awaits your own endless exploration.