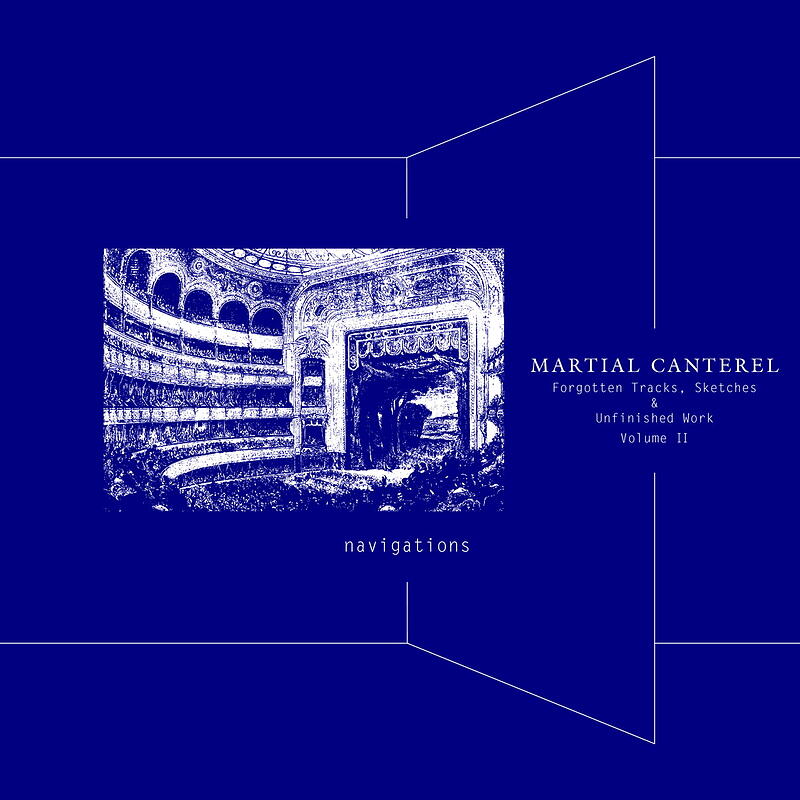 Medical Records presents Volume II of a collection of “Forgotten Tracks, Sketches and Unfinished Work 2002-2004” by Martial Canterel. This release coincides as a standalone with Medical’s other releases of Volume III as well as a special 3LP compiling Volumes I-III. Sean McBride has been producing work under the Martial Canterel moniker dating back to 2002 as well as working as half of Xeno And Oaklander. These tracks capture the allure and depth of Sean’s early work exploring rhythms and perfectly crafted pop songs using a very early incarnation of limited instrumentation. Fans of Martial Canterel’s early work (think “Austerton” and “Sister Age”) will be instantly elated. This is the first time these tracks have been released on vinyl and have been remastered for this release by Martin Bowes at the Cage, UK.