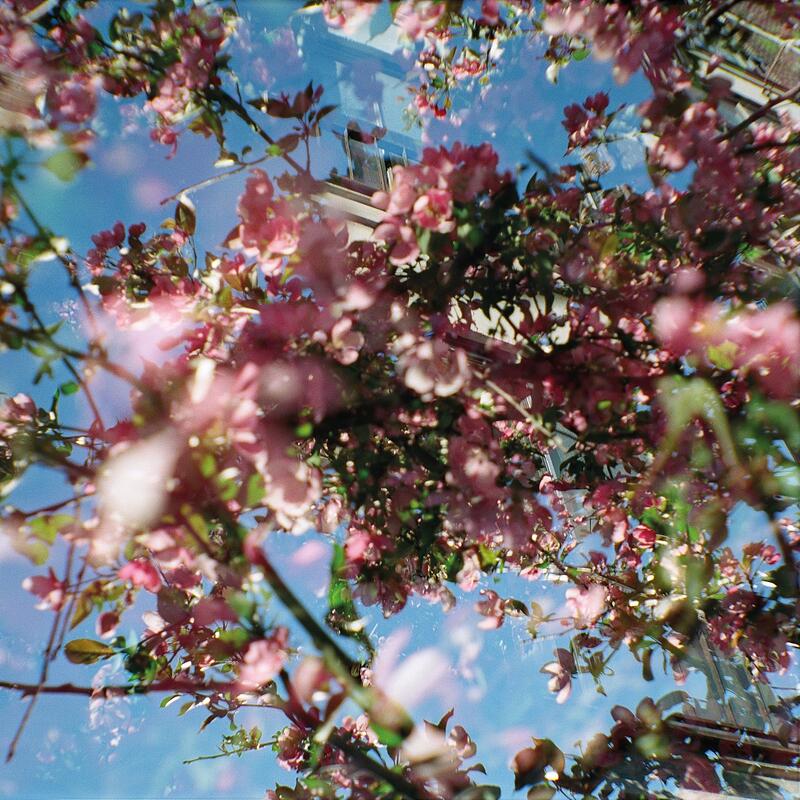 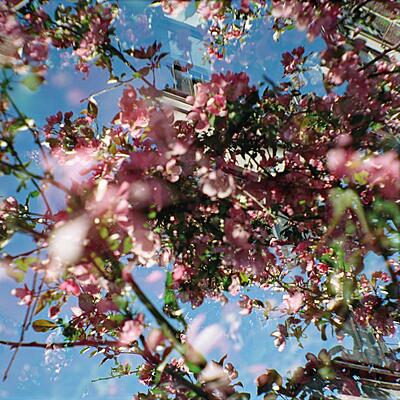 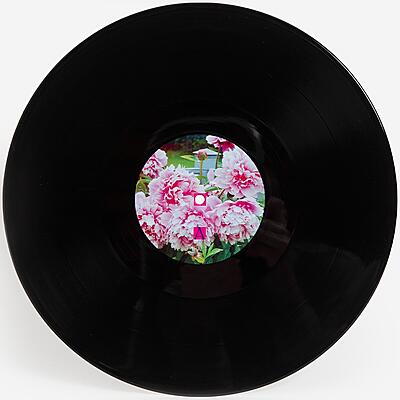 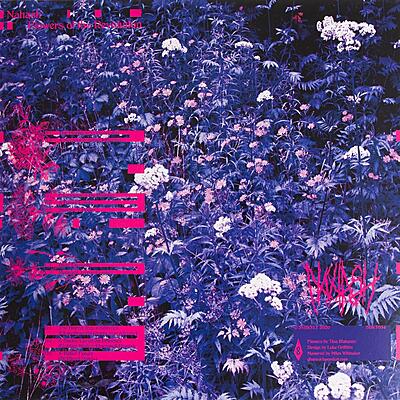 Nahash lands on Shanghai’s SVBKVLT label with his debut album, a frenetic re-mapping of dembow and junglist blueprints made in the image of the label’s wild and thrilling programme, featuring a collaboration with Osheyack plus remixes from Elvin Brandhi, Gabber Modus Operandi and DJ Plead.

Following a crazy run of releases from 33EMYBW, Gooooose, Slikback & Hyph11E, GMO and others, ‘Flowers of the Revolution’ almost feels like an updated mission statement from the label; a wild and futuristic tangle of opposites inspired by the legacy of U.S. interference in South American politics, deploying a rhythmic energy that feels angry and vital.

It’s an Amen-heavy landscape disrupted by a world of incongruous sounds like some colossal babushka doll revealing layer after layer of angular and liquid rhythmic structures, from the symphonic strings and clipped gun reloads on opener ‘The Horns’ to the adrenalised dembow mutation “A Secret Christian Influence” and the more brooding sci-fi swagger on ‘Pluie Éternelle’.

On the remixes, Elvin Brandhi enlists Kanja from Nyege Nyege Tapes’ soon to be unveiled Duma project for a brilliantly unhinged sci-fi jamboree that reminds us of the wildest and most exhilarating end of the DHR spectrum, Gabber Modus Operandi turn ‘A Secret Christian Influence’ into a stripped, prism-pushing KuduroXGabber fantasy, and DJ Plead provides the biggest highlight here on his closing ‘A Better Future’ refix; a widescreen, sub-heavy anthem with signature Mahraganat drums and fucking amazing sidechain pads that makes for an almost misty-eyed finale to the dance.