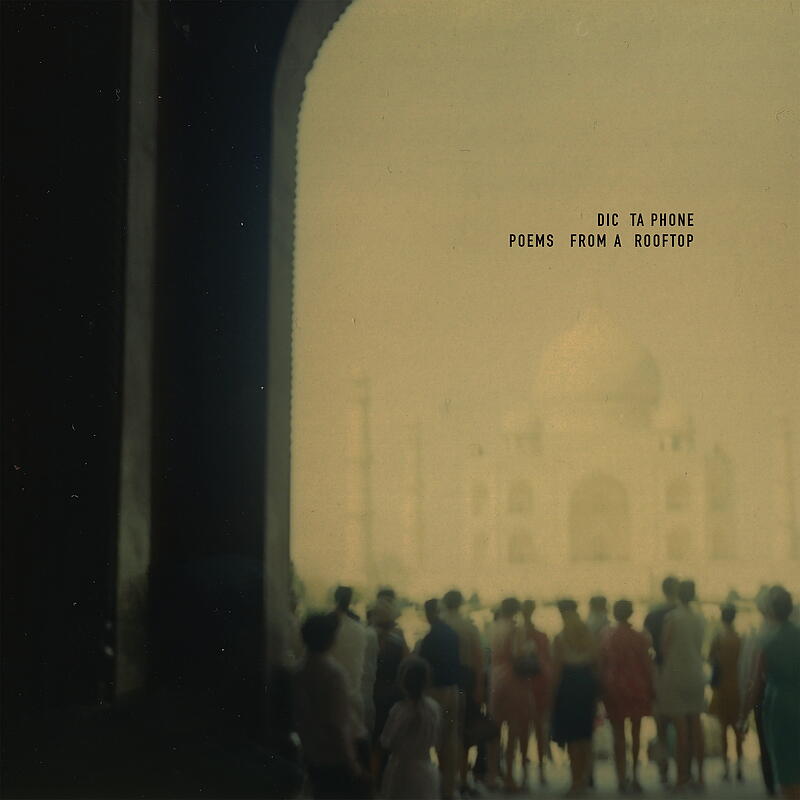 A very limited vinyl reissue of Poems From A Rooftop - the third album of Dictaphone from 2012 - with a wonderful new timeless artwork.