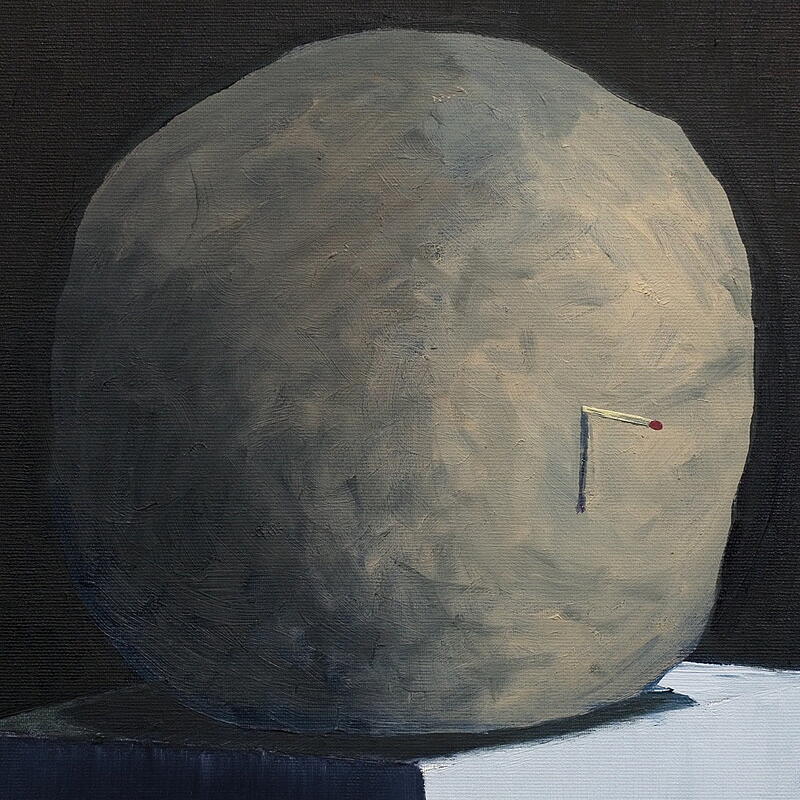 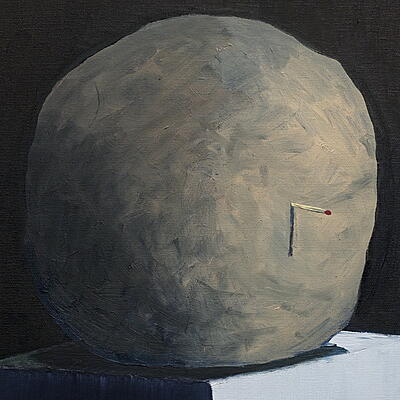 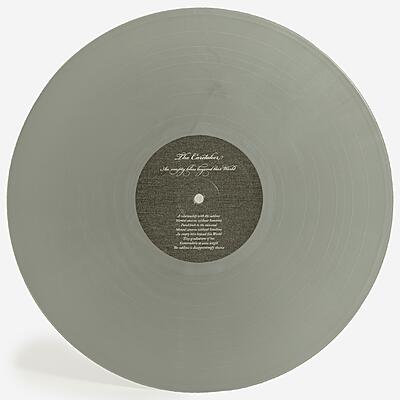 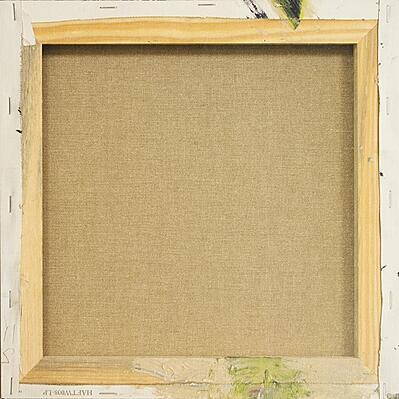 ‘An Empty Bliss Beyond This World’ is perhaps The Caretaker's most coveted and cherished venture into the haunted ballroom of the subconscious.

Redefining ideas of “ambient” music on its release toward the start of this decade, the deeply unheimlich feel and sonic detritus of ‘An Empty Bliss Beyond The World’ have arguably provided a fitting score to the dazed feeling and regurgitated aesthetics of culture in the 2010’s. Despite sounding like mid-afternoon in an old folk’s home, we can vouch that it has (ironically enough) become a go-to afterparty staple for many gurned-up, memory-blipping listeners on one level, while also coming to characterise a whole stream of rumination on hauntology, a definitive idea of our age, as explored by the dearly departed theorist Mark Fisher, who prized The Caretaker’s “…understanding that the nostalgia mode has not to do memories but with a memory disorder…”, which he related to a form of dementia imposed by late stage capitalism.

Whichever way you take it, the record rarely fails to evoke personal reactions. Whether that’s nostalgia, sorrow, puzzlement, calm or despair is wholly variable, but it always takes listeners to that other place, like the one connoted in the dream-like scenes of Jack Nicholson unravelling in The Overlook ballroom during Stanley Kubrick’s ‘The Shining’. With the sleight-of-hand of a veteran illusionist or hypnotist able to “conjure” parallel dimensions and manipulate metaphysics, The Caretaker subliminally uses the vague familiarity of vintage, nearly-forgotten music and the patter of gradual physical disintegration to reflect the side-tracking, melancholy nature of rainfall in much the same way as Burial, but with a haunted, middle distance stare all of its own.