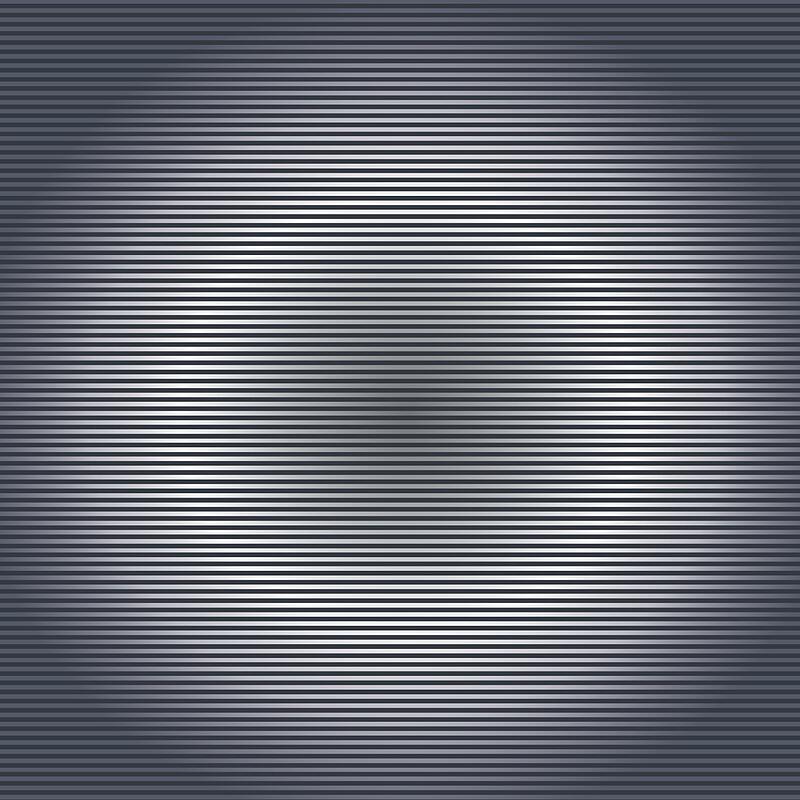 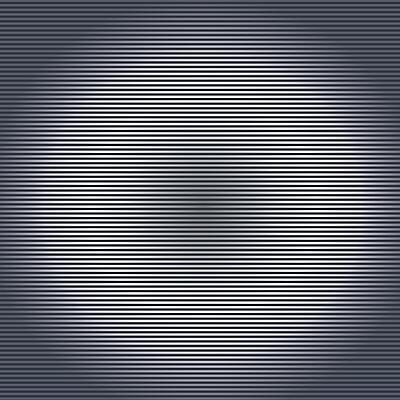 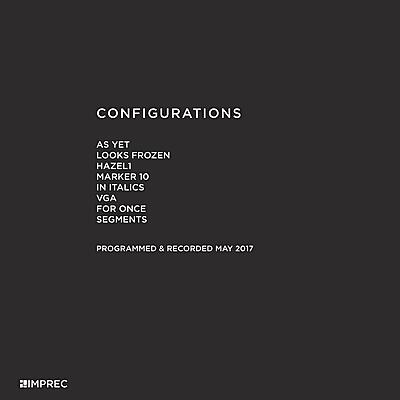 A ship sinks beneath the silver mirror of the sea-top, temple gongs ring through an empty valley, industrial machinery sputters, heaves, lurches forward, stops, falls apart… These sound events may be the most acute musical referents of Shasta Cults, the music project of Canadian synthesizer technician Richard Smith. Using obsolete electronics, Shasta Cults pursues the true sound of the instrument, freed from the tyranny of emulation, no strings/woodwinds/piano presets. Shasta Cults' compositions seek out unchartered territories where sustained drones may swell, build, or evaporate; where timbres collide, amplitudes fluctuate, sounds emerge, raw, primeval, new hybrids form from the collisions of electricity and frequency. There may be stretches of silence punctuated by bell-ish tones from futures unheard; a sequence of notes may verge upon melody before mutating into ugly moans, the sonic equivalent of funhouse mirrors. But the end result is far more than chance operation, sporadic sound fields, or indeterminate academic exercise. Instead, Shasta Cults brings us back to nature, back to the possibilities inherent in nature, to the truth of evolution, stitching both musical tones, and the sounds of 21st century living into a form which is as real, as imponderable, and as ungovernable as our own memories.

Recorded in 2017, employing the processes of non-linear waveshaping, frequency modulation and feedback, Configurations consists of eight programs captured live to multitrack using a rare, fully functional Buchla 700 digital-hybrid instrument designed in the late 1980s. Whereas previously released works made with the 700 almost always consist in simple manipulations of the single factory preset, this album delves deep into the instrument's rich sonic vocabulary to offer the listener a more elaborate demonstration of the system's capabilities.

Presented here in limited quantities this release is intended as a high fidelity audio archive of this obscure musical artifact.