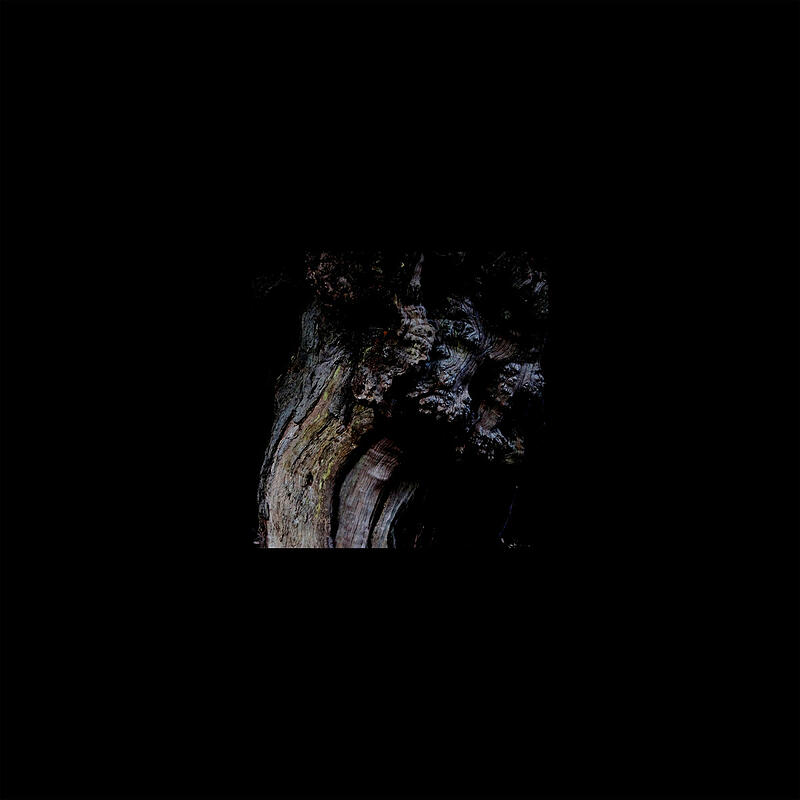 The Garden of Perpetual Dreams is an album by fabled Dutch musician Freek Kinkelaar. Tracing his roots to a small Dutch scene of the 1980s, Kinkelaar embraced a tradition of surrealist eccentricity releasing home-recorded cassettes, publishing Dadaist art magazines and experimenting with song and sound. Originally conceived in 1989 and released in a short run of cassettes two years later, The Garden of Perpetual Dreams, Kinkelaar’s oneiric, singular wonderland is revisited, reworked and re-visioned as a new sail across the skies. A richly evocative, densely imagined universe of the uncanny and sublime; a place haunted by innocence and composed of fragments of dreams. Giant teacups, shadows in the trees... wandering and wondering in enclaves where you were sure you had just been. Charming yet unsettling, it's a place whose fragile beauty and fatal savagery greets your fall down the rabbit hole.