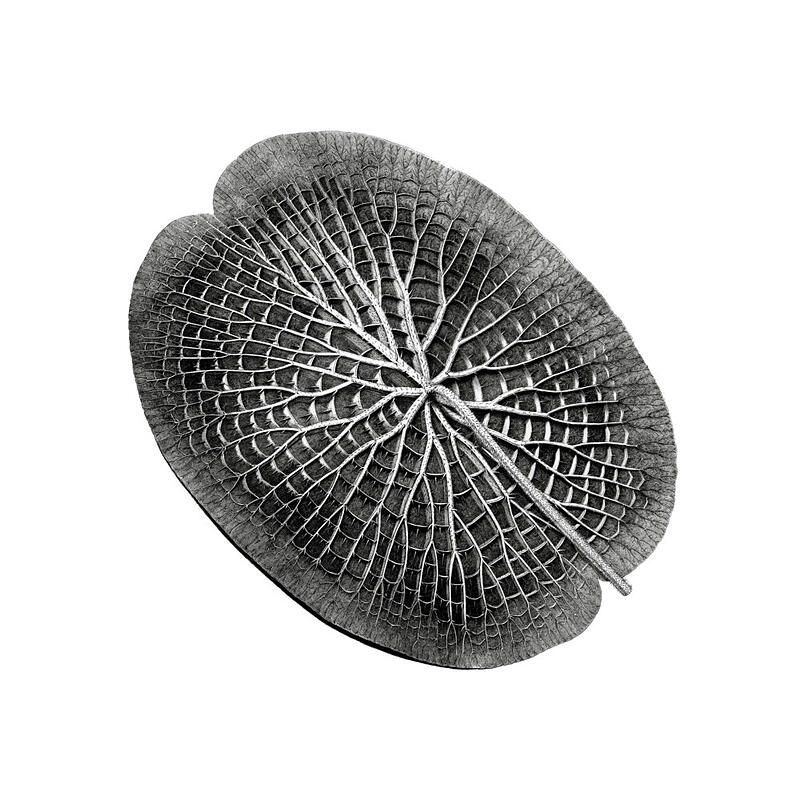 Microtub is the world’s first and only microtonal tuba trio, exploring Just Intonation and the rich harmonic potential of the tuba. This album features material from Robin Hayward’s pieces Sonic Drift and Star System, recorded in the stunning acoustics of the large water reservoir in Berlin-Pankow, reworked and mixed with analogue synthesizers by Peder Simonsen.

Recorded in Kunstkopf stereophony, this unlikely combination of tubas and simple synth pitches provides a meditative and immersive experience, and an auditory glimpse into a truly unique acoustic space. While Chronic Shift zones in on the neutral microtonal harmonies that underly Sonic Drift, the synths on System Reboot mainly shadow the harmonics in the giant room, both as sustained pitches and as spaced out droplets lending movement to the track.