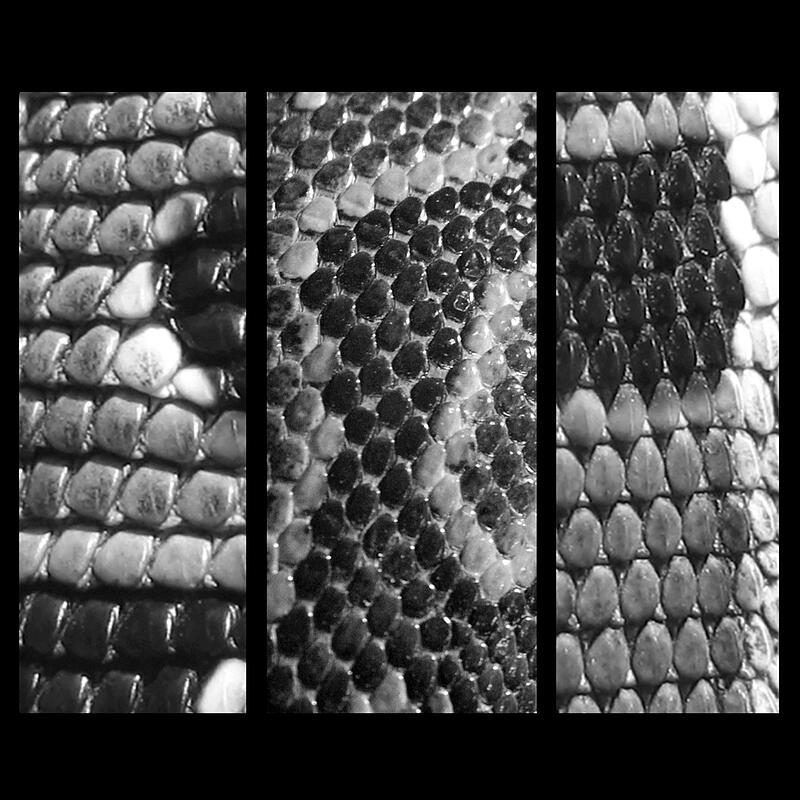 The 30 minute ‘Total’ EP is a naturally extension of Ho’s increasingly noisy forays into industrial musick found in his Broken English Club and Zov Zov outings of recent years. Gnashing right at the biting point, the EP’s five tracks are variously soused in distortion to degrees recalling The VU, Swans, and Bourbonese Qualk, bringing Ho as far as he’s travelled from techno proper and closest to his formative industrial and rock influences.

He fully commits to this sound with opener ‘A Blinding Light’, toiling booming drums and slavish hi-hats with electric blue raga drones in a way that resonates with everything from Tony Conrad to Clay Rendering, before ‘Releasing Together’ locks into a tantric vortex sounding like a duel between TG and John Carpenter.

’Slate’ then returns to the amp worship with sanctifying slow riff distortion worthy of Dylan Carlson, while Ho’s plaintive vocals interject the sludgy crawl of ‘Our Eyes’, and ‘Vein’ sounds like he’s repeatedly stabbing a live 1/4” jack into industrial rock’s beached and bloated corpus, releasing noxious gasses that build into a tarry fug of guitar distortion. This is Ho at his most stare-down intense and timelessly, narcotically effective.