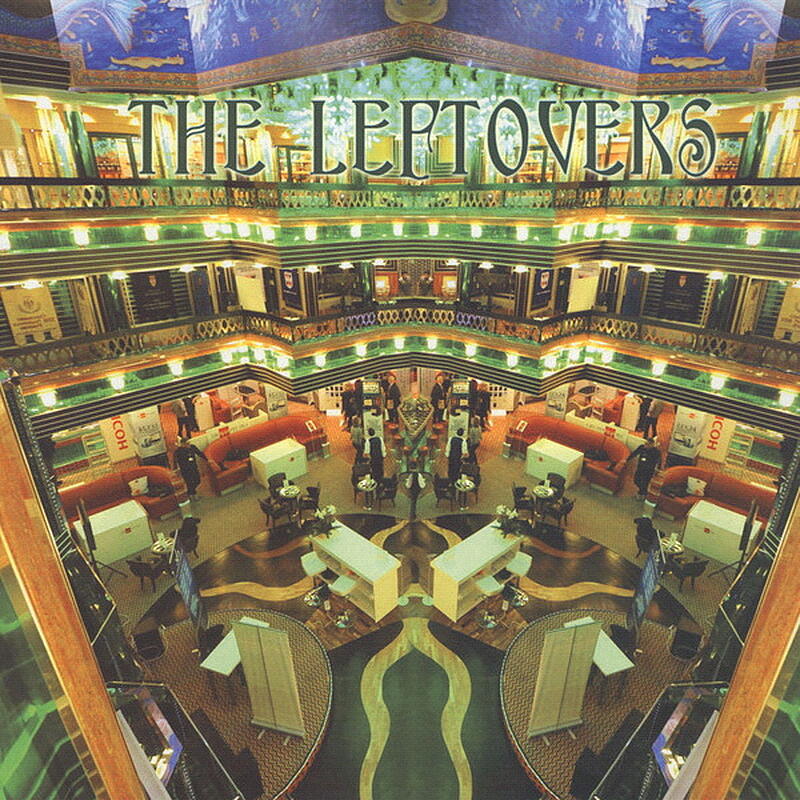 The new creation of the poly-sided Martino Marini and Niccolo Daniel Rufo brings Marmo back to an improvisational-executed cross-genre mode. The authors of Tru West and club-banging Nightdrivers project don’t have enough in exploring further. The Leftovers embodies another experiment, another call to get loose, to go punk, away from club mentality and functionalism.

As sort of interludes between the making of Tru West`s and Nightdrivers, these takes were mainly recorded out of live studio jams where soul mates Gaia Pollini and Stefano Meucci (The Clover, RP) occasionally joined on guitar and electronics.

The record is divided into two parts. The A side, “Usi”, was written between Berlin, Florida and New Mexico, while the side B, “Costumi”, is the result of improvisational sessions at Mass Hypnosis Research Lab in Berlin Tempelhof.

Mama, produced with MPC, real-time record sampling and effects, one-take recorded, is an afro-rhythmic crescendo turning into motoric punk towards the end when the sound of drum machine, previously hidden by the reverb, is finally revealed.

Usi e Costumi was composed by Marini while sitting on a moving trailer in Pensacola, Florida. The arrangement was achieved by graphically simplifying the chaotic richness of sounds. Within the bouncy and unstable structure, sounds recorded by American TV show through, filtering an impression of deep rural austerity.

Roswell Stomp was written by Marini at Motel 6 in Roswell, New Mexico. It contains field recordings made at Roswell Ufo Museum.

Flipping side, back in Berlin, Drop Ya Hat features drums recorded through an Iphone in addition to the use of effects and triggered synthesizers.

Crocky is a study on variable stereophonic delay of time and non-moderated variations of frequency, with Gaia Polloni on guitar in palm muting, Rufus on Delay effects and Martino on dub siren.