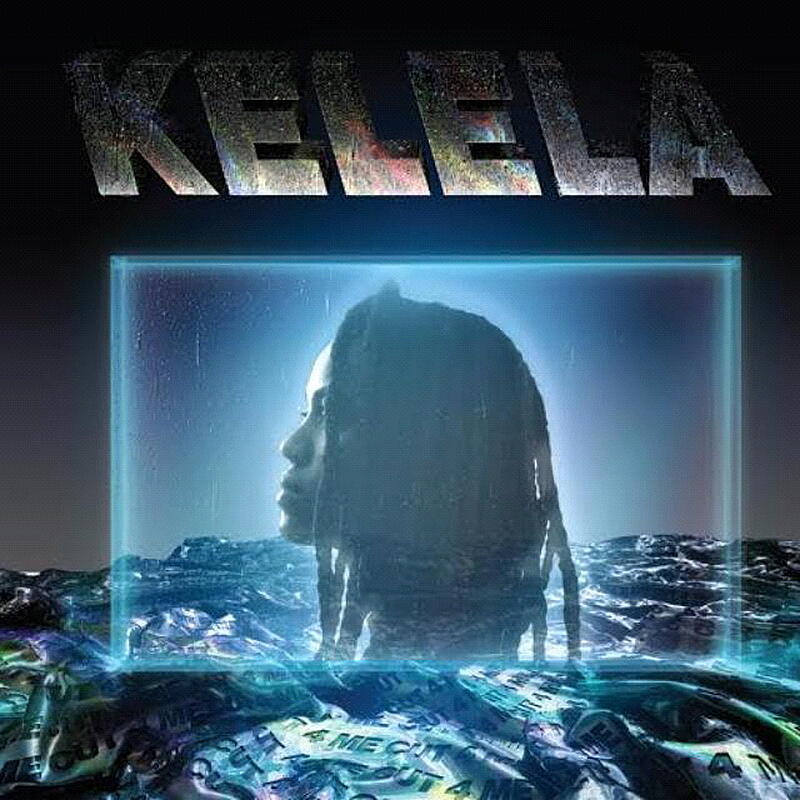 About Cut 4 Me: Kelelas' critically acclaimed debut Cut 4 Me saw the collaboration of genre­defying vocalist Kelela with the Fade to Mind and Night Slugs family. Kelela ascended from secret performances at ethereal warehouse raves to a staple of international music festivals and BBC Radio 1 hailed her as a voice to watch of her generation.

To celebrate the success of this collaborative record, Fade to Mind will release Cut 4 Me Deluxe Edition, the original 14 tracks alongside 8 new remixes pressed on vinyl for the first time. Expanding on the power of Kelela's vocals in the club, the deluxe edition revisits underground anthems with dramatic reinterpretations.

Original producers Jam City, Girl Unit, Kingdom, and Nguzunguzu return with new takes on previous productions, while Fade and Slugs affiliates MikeQ, Massacooramaan, Rizzla and Neana cast their signature styles on four of the tracks, ranging from ballroom beats to bubbling trance. With 22 tracks in total, Cut 4 Me Deluxe Edition is the definitive version of Kelela's breakout record. Cut 4 Me followed Kelela through heartbreak, melancholy and finding the resolve to go on fighting.

The remixes explore five of the original songs, each pushing them in exhilarating new directions. Kingdom's aptly titled Destruction Before Paradise Mix is a war chant for the broken-hearted, an enraged, pulsing halftime take on Enemy. Girl Unit's Send Me Out remix places Kelela's vocals over a supple synth lead, only dusted by incredibly restrained percussion. Nguzunguzu's very different take on Send Me Out captures the feeling of a their legendary live performances, the stuttering acapella slowly giving way into a crisp grime beat. Jam City's remakes his own original production Keep it Cool into a personal VIP. MikeQ, Massacooramaan, Rizzla and Neana all twist the original songs into their own sonic universes, rendering a collection of heavy club tools for diverse dancefloors.