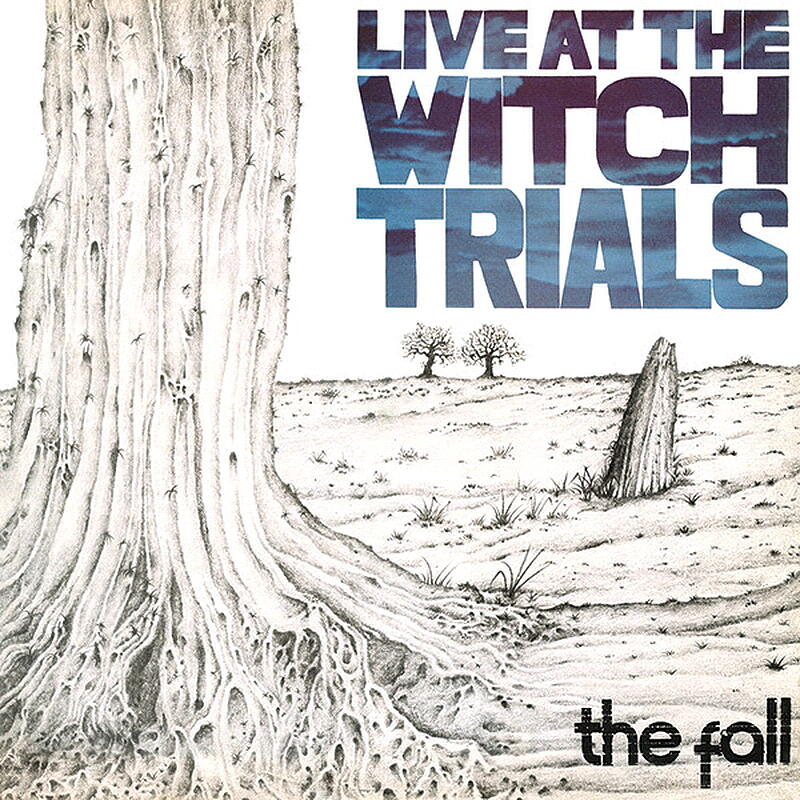 The first full-length album of The Fall, Live At The Witch Trials, is not actually a live album. Emerging out of a two-day studio session at Camden Sound in North West London during a sickly December of 1978, Witch Trials amounts to the sinister foundation of the band's diverse sound. Every song explores drastically different styles and wild terrain, leaving much to decipher over its eleven tracks.

One gets the sense that The Fall are in a time-travel hallucination (from 19th century witch trials to a scathing critique of the late-70s punk scene) where the band's snot-nosed scrabble afflicts the shape of pop to come. As Smith dictates, "We are The Fall, northern white crap that talks back."

Superior Viaduct's edition is the first time that Live At The Witch Trials has been available on vinyl in the USA since its initial release in 1979. Liner notes by Brian Turner.