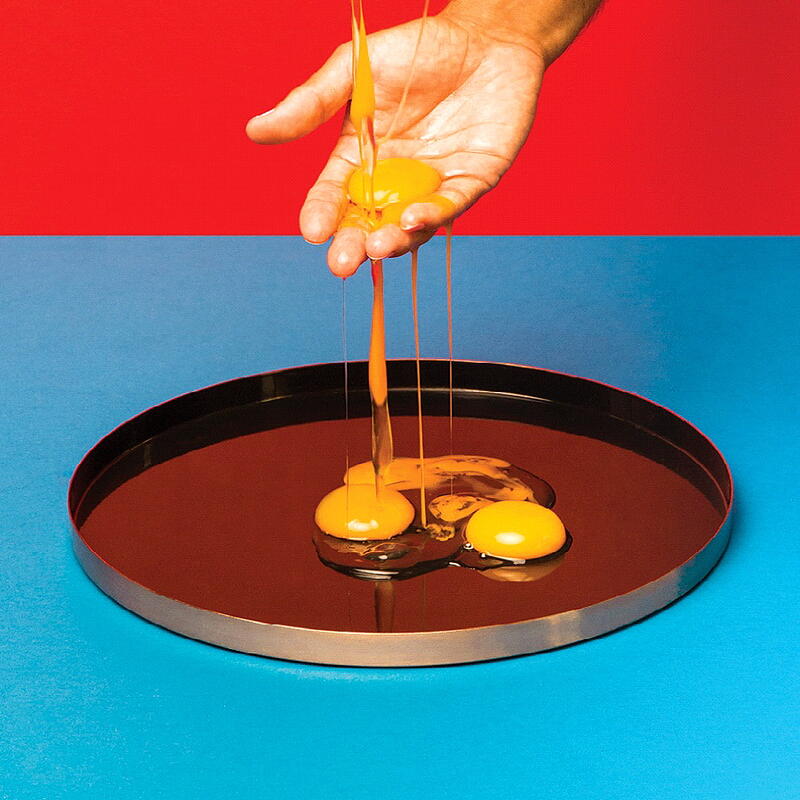 Earlier this decade, when Óscar Silva chose his alias Jibóia, he was already thinking of the variations his music would take on in each record. Jibóia is Portuguese for Boa constrictor and at his fourth record we got used to his instincts and ability to change over his sound and search for different collaborators to reach his intentions. After collaborating with the likes of Makoto Yagyu, Sequin, Xinobi, Ricardo Martins and Jonathan Saldanha in his previous records, in OOOO he goes deep into interconnecting his music with other musicians/past collaborators.

Joined by Ricardo Martins (Lobster, Pop Dell’Arte, BRUXAS/COBRAS, among other projects) and Mestre André (aka O Morto, Alacrau and Notwan), Óscar intended to create a record that sounded like Jibóia with the direct collaboration of the musicians that accepted the invitation. And what does it mean to sound like Jibóia? A fluent and rich dialogue between outer-world sounds mixed with a free jazz approach to rock, living in the limbo between what is fiction and reality. Meaning, it’s music that’s doing soul searching without any space or time barriers.

It flows as it should and in OOOO it’s no different. Inspired by the philosophy of Pythagoras and his concept Musica Universalis, that speaks about an inter spatial harmony created by the movement of the planets and the sound frequency it creates. It’s a poetic theory that imagines the sound produced by the movement of the planets and what we can listen to when we listen to the universe. The first three tracks are a reference to those frequencies and the last one, Topos, references an idea of accomplishment, of arrival and the sum of the experience.

So, yes, OOOO it’s a bit of a trip. A voyage of imagined sounds produced by three musicians in a constant dialogue and with a different focus in each track. Each of the first three tracks (Diapason, Diapente and Diatessaron) are developed with the focused on the instruments of one of the musicians, while the other two expand and enriches the range of the initial movement. First track focusses on Óscar’s instruments, the second one on Ricardo’s and the third on Mestre André’s. On the fourth and last one they explore the flux of ideas each one delivered to OOOO.

Topos doesn’t sum up the experience. It’s not intended to be a conclusion or an end to OOOO, it’s an open circuit of ideas that reinforces the free-minded rock that the three musicians explore, creating a new place where their music finds new routines. It just makes you want to go back to the beginning, again and again, reinforcing the feeling that Jibóia’s music belongs to this world without sounding like anything from this world.