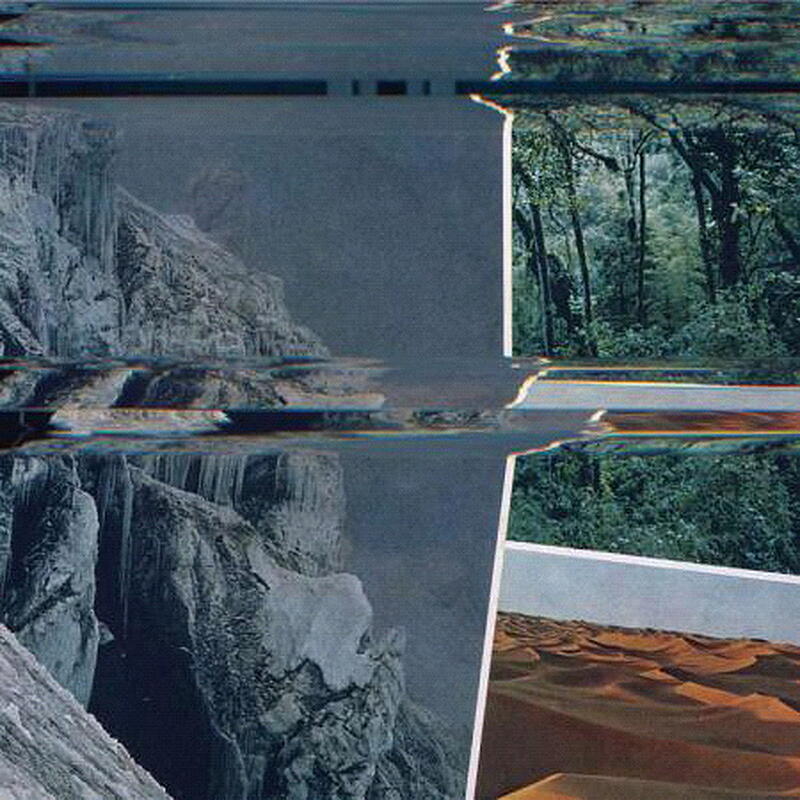 Dominions is the second full-length release from Canadian electroacoustic composer SARAH DAVACHI, following 2015’s Barons Court. A slightly more demure approach is at work here, shifting from the brooding textures of her previous work to softer tones and more delicate movements in structure, as in side openers "Feeler" and "Ordinal." Recorded primarily at her home base in Vancouver, Davachi returns with her typical assembly of electronic equipment, mostly consisting of vintage synthesizers as well as the Orchestron, a rare optical sampler known for its low fidelity charms. The five compositions on this release breathe new life into these obsolete machines, pausing only for the stringed cacophony of the album’s closer. Melodics emerge almost as an after thought, suggesting something farther and more distant, echoed in the disjointed imagery of local artist, DANIEL PRESNELL.