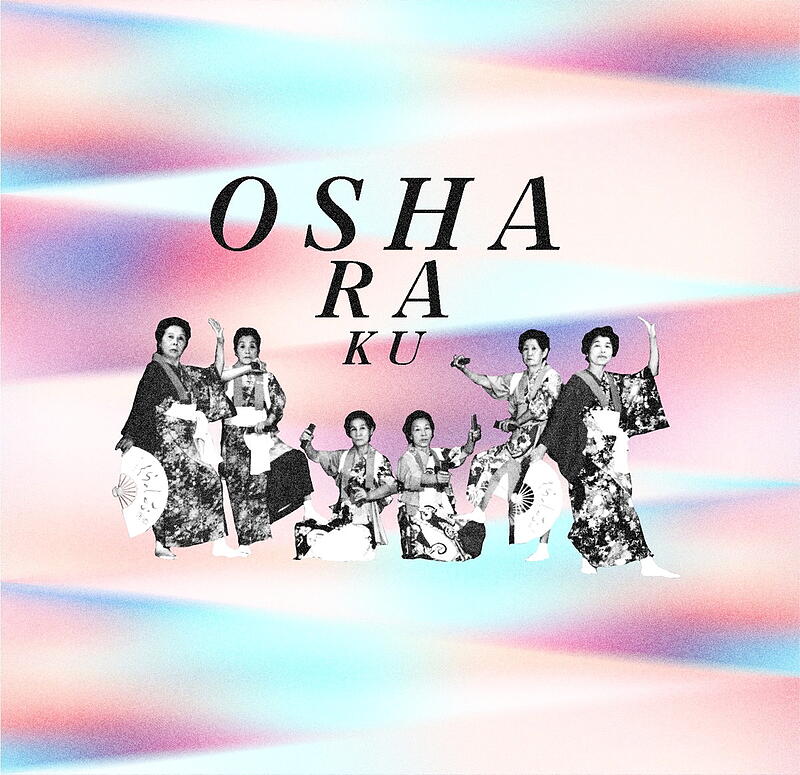 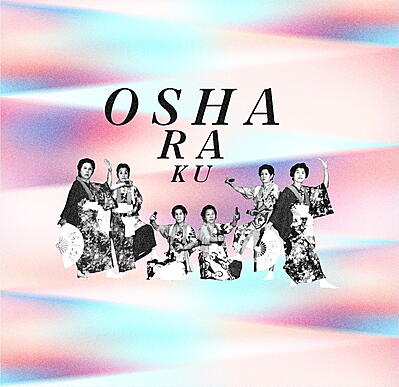 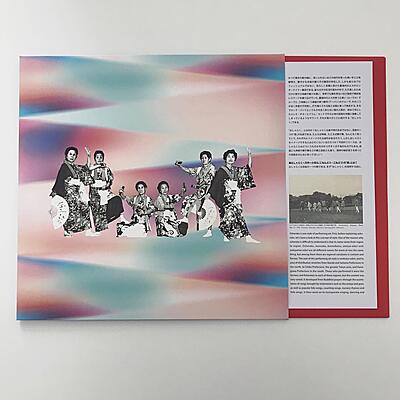 Osharaku is a traditional Japanese form of musical entertainment, featuring mainly voice, shamisen and percussion, with a repertoire of folk and popular songs, performed by farmers and fishermen for local audiences.

This compilation, 28 tracks compiled by Riyo Mountains, is the fourth release in the EM Records/Riyo Mountains Japanese folk series. These recordings feature legendary Osharaku masters, recorded in their homes, brilliantly capturing the casual warmth and vitality characteristic of the style. Osharaku is unique in its use of shamisen, originally an “uptown” urban instrument, in a “downtown” non-urban setting. These joyous tracks, all recorded in the 1960s and 70s, are available as a 2CD set or LP, with English translations and rare photos. Cover art by Shinsuke Takagi (Soi48).