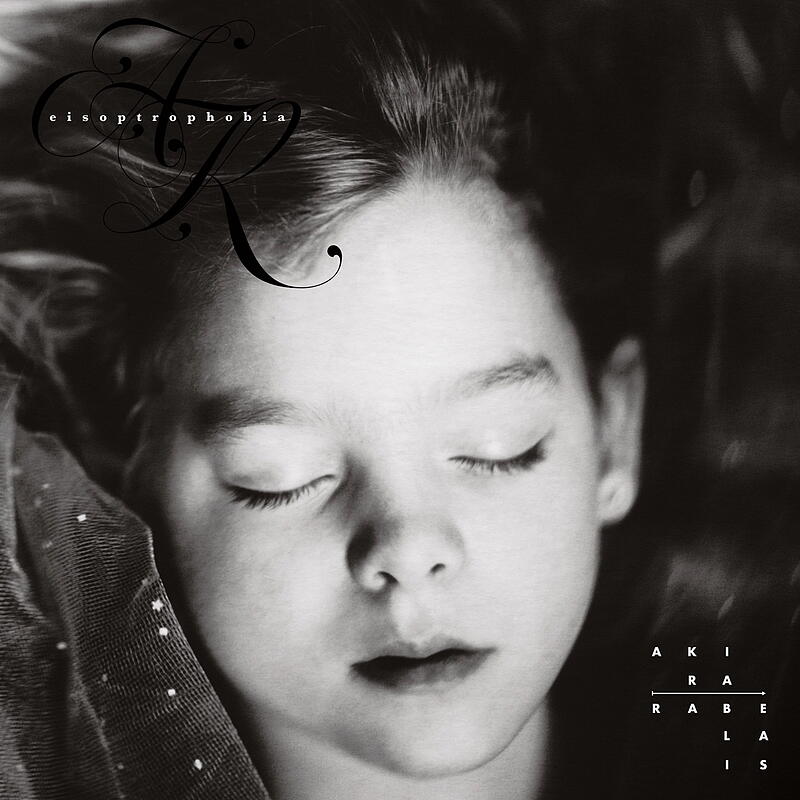 First released in 2001 on CD by Ritornell, a sub-label of Mille Plateaux, ‘eisoptrophobia’ was an early iteration of Akira applying his Argeïphontes Lyre software to classical music, opening a fascinating schism between the original object and his modern, subjective perspective in the process. Made up of spellbinding, uniquely decayed renderings of solo piano pieces, it forms a poetic farewell to the 20th century and a reluctant embrace of new technological possibilities.

The original piano recordings of Satie and Bartók pieces were made at Wave Equation Studios in Hollywood, California, and subsequently transformed by Argeïphontes Lyre with beautifully elusive results. The recognisable melodies here ring out in myriad new ways, sometimes fractured and indented by patinas of crackle that echo the original contours, while, at othere, smudged into mind-bending obfuscation or spectral, timbral thizz. They have the uncanny capacity to resemble exhumed artefacts, dug up after decades of decay, and riddled with potently psychedelic mycelium ready to spore on the listener’s mind. But they also capture that elusive yearning for early life; the distant crackle of AM radio playing in another room, scratched records, a piano playing, somehere.

The title eisoptrophobia itself means ”fear of mirrors“, in an interview with L.A. weekly back in 2002, Rabelais explained that he picked it as a way of articulating his dread of limitation. ”I exist in a much larger space than what I am physically. But if I were to look into the mirror, I would suddenly pull back into my body.” A feeling not unlike the experience of sitting through this remarkable album before suddenly being snapped back to your surroundings.