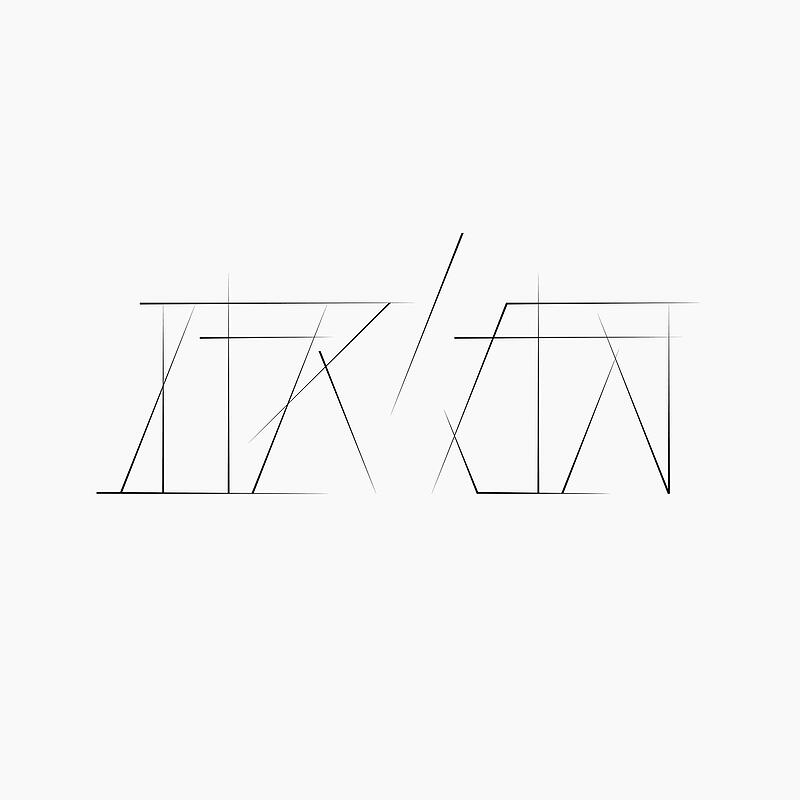 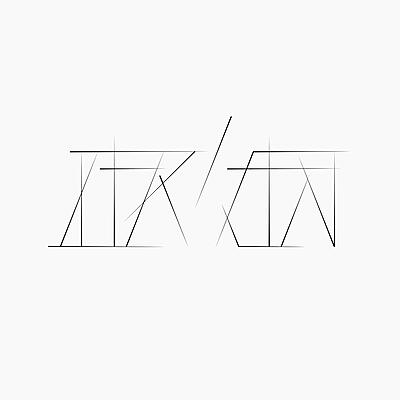 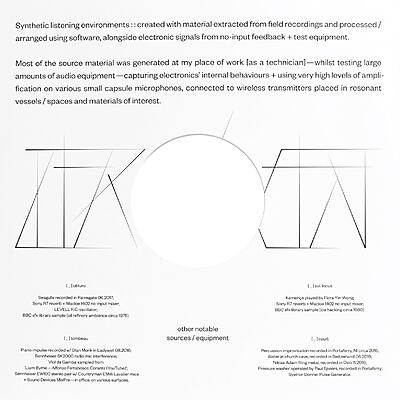 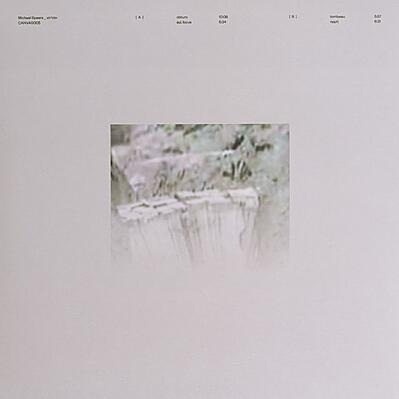 Stemming from Speers’ background as a percussionist, his first LP ‘xtr’ctn’ pairs software processed, nanoscopic recordings of electronic equipment’s internal behaviours with samples of the natural world and feedback from no-input mixers to yield a visceral and inventively personalised view on sound phenomena and resonant spaces that lay beyond the threshold of human perception. In the process he effectively amplifies and renders the infrasonic world as tangible yet abstract, meticulously arranging his unique palette of field recordings, SFX library and YouTube samples, and original instrumentation by Olan Monk and Flora Yin-Wong, into non- linear, non-narrative structures that invite the listener to immerse in a form of sonic fiction which highlights the fine line between referential, objective reality and pareidolic subjectivity.

Distinguished by an otherworldy, meta sense of detachment shared with music by Giuseppe Ielasi, Mika Vainio, and :Zoviet*France:, the four pieces form a fascinating sonic weltanschauung that acknowledges and articulates the complex role of non-human and material sound generators upon the self. From the way seagulls resemble death metal screams in ‘obturo’ to the uncanny manner how a Olan Monk’s piano pulse and samples of Liam Byrne’s viola de gamba in ’tombeau’ recalls a scene of ravenous whistle and horn blowing at The Eclipse in Coventry c. 1992, each piece is densely packed with acousmatic data that will stimulate a broad range of reactions as listeners fill in the perceptive gaps according to their own sferic conditioning and grasp of worlds natural and synthetic.

Where the first two pieces steer clear of any blatant emotive cues, the fragged shrapnel that opens ’sul. locus’ initially does the same, but changes at the mid-way point withe suggestively gloomy strokes of Flora-Yin-Wong’s Kemençe, a stringed middle-eastern instrument held in subtle contrast with the sound of ice hacking circa 1984 taken from a BBC SFX library sample to sound like a location recording from an alchemist’s lab, or passages of When’s proto-BM classic ‘The Black Death’, follows with an eerie vent of sounds ranging from a percussive improv to the sound of filing metal, and a pressure washer that recall the lurching rhythm and gauntlet grasp of textures also found in the remarkable debut by Cairo’s 1127. It all points to a penetrative pair of ears and mind that sees the world differently, and should inspire listeners to pay closer attention to the world around themselves.