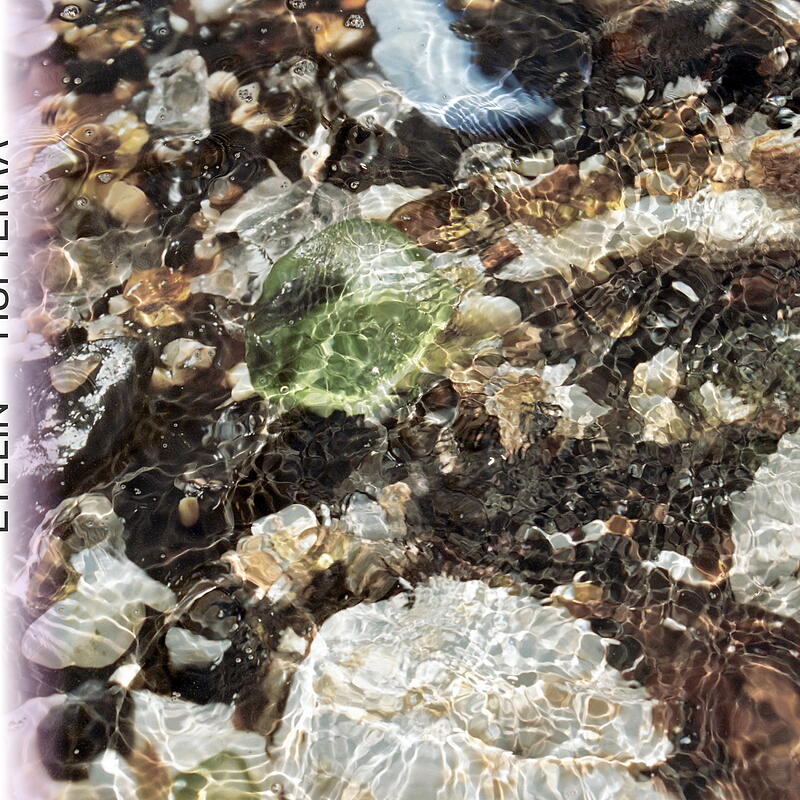 This music was created with digital synthesizers and a sampler in the four months immediately following the birth of his first child, a hazy period marked by a lack of regular sleep and a diet of INA-GRM, Nuno Canavarro's "Plux Quba", and Microstoria's "Init Ding" – records that appeared to produce both stimulating and soothing effects on a newborn's nascent consciousness. Recorded and arranged at all hours, this is an album that reflects on moments of tumult and fragility. Cobb sews small sharpnesses and surprises into its movements to uncover different aspects of each sound source, doubling as hypnic starts cast to advance and variate the narrative in subtle and unexpected ways. Sound and atmosphere manifest in eccentric, alchemical fashion, as though forming in processes of sublimation - solids dissipating into vapor - and deposition - clouds resolving and dropping to the ground in piles - to an obscure and domestic rhythm. There's the purveying sense of moving within the boundaries of small, hermetic ecosystem. This is underscored and doused by a slow, blooming sense of warmth; growing joy without bombast. Even the more startling textures conceal this same truth and emphasis, such as the alien, sour salt-butter electronic babble in "Little Rig", largely sampled from Cobb's son's voice at just a week old. It is emotional music - devoted, affectionate, and playful.