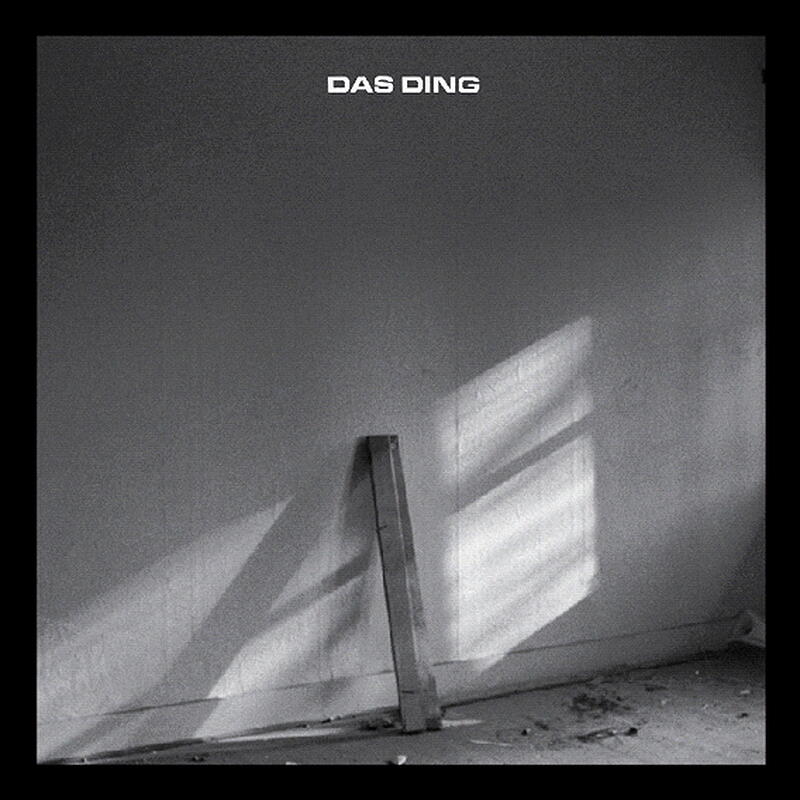 Minimal Wave present a 7” single of two early demos (Kindheitsmuster and Raid) by Dutch electronic music pioneer Das Ding. The final versions of these tracks were released on H.S.T.A. and the Missing Tapes, respectively. The versions here are the most raw and electric recordings we have heard by Das Ding yet.

Danny Bosten formed Das Ding as a solo project in the early 1980s and released his music and friends’ music via his own cassette label called Tear Apart Tapes. At the time, he was studying graphic design at art school, and in turn he ended up designing the artwork, cassette-sleeves and illustrations for the label himself. Meanwhile, he recorded his own music as Das Ding. Powerful dark electro, he made several addictive and danceable tracks which later become Minimal Wave hits. Danny made all his music in his bedroom which essentially turned into a small recording studio. He went on to release many of his own tapes and also played some live gigs.

Old tapes were uncovered around 2010, and Minimal Wave released a remastered version of H.S.T.A. and select other tracks. A wave of renewed interest followed the record’s release and soon people were in touch to propose live shows. Twenty years later, and after some deliberation, Das Ding was reincarnated under its old moniker but now with a revised line-up and a working set-up that reflected inevitable technological change.

The Kindheitsmuster / Raid 7” is pressed on black vinyl, featuring a photograph that Danny Bosten took during his art school days, and the inspiration for the cover drawing of the H.S.T.A. cassette release from 1982. The 7” is limited to 500 numbered copies.