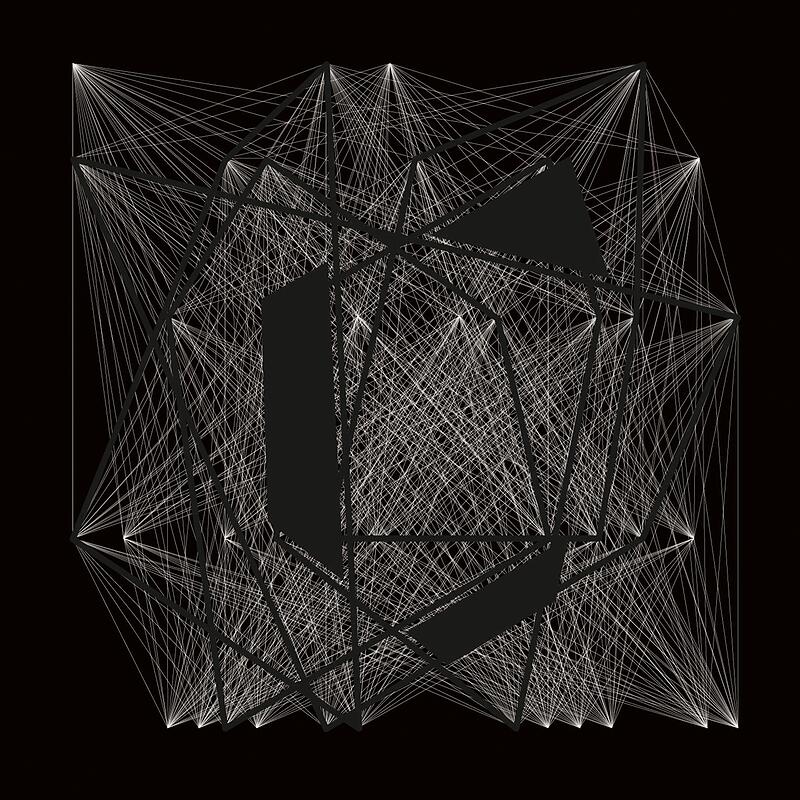 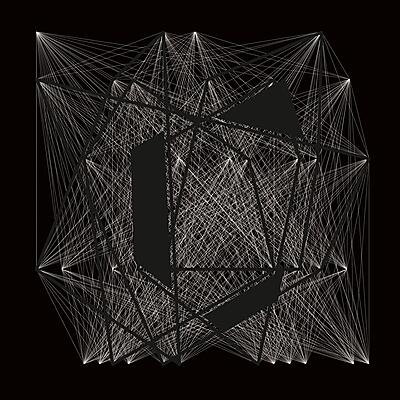 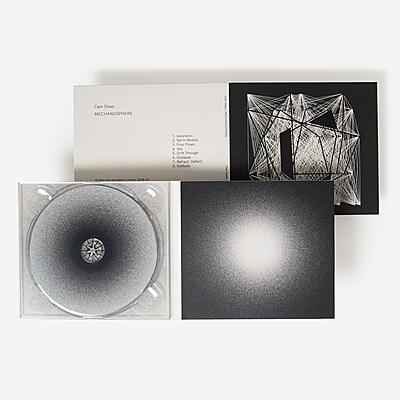 'Mechanosphere' is Cam Deas’ staggeringly abstract yet poignant 2nd album exploring ideas of rhythmic dissonance and head-spinning proprioceptions for The Death of Rave. Following directly from Cam’s cultishly-acclaimed mini-LP ‘Time Exercises’, which was surprisingly deployed in Richie Hawtin’s recent ‘CLOSE COMBINED - LIVE’ mix and hailed as “Holy F#ck-What is This?!?” by Brainwashed, his new album applies rich polychromatic colour to his signature rhythmic constructions with a greatly heightened emotive traction and broader appeal while only going deeper on his radical ideas about the fundamentals of sound and composition.

Using a computer-controlled modular synth, Cam takes the simple idea of layering pitches in multiple tempi to Nth degrees, resulting in a sensational and warped sense of temporality and gravity-defying physics. Effectively placing pitch on a scale in a similar way to Conlon Nancarrow’s player-piano programming or even Ligeti’s famous metronome experiment, Cam explores solutions to the problem of grid-locked linearity, or at least perceptions of it, by effectively ripping the rug from under electronic music convention to make his music appear as though in perpetual freefall, or a process of omnidirectional contraction/expansion that never quite resolves - always the same, ever different.

In ‘Mechanosphere’ listeners effectively navigate through the music by a loose means of pattern recognition, picking out accentuated kicks and hits that pierce thru Cam’s incredibly dense swells of endless metallic tone. But where his ‘Time Exercises’ LP was unreservedly abstract and emotive in an alien sense, his follow-up practically sounds as though aliens have developed a form of 3D midi folk-jazz or court music for bacchanals and spiritual reasons.

From the vertiginous scale of ‘Ascension’, thru the the jaw-dropping hyper stepper ’Slip’, to the controlled chaos of ‘Reflect, Deflect’, and ultimately the deeply solemn yet discordantly lush finale of shearing metallic pitches in ’Solitude’, Cam offers an often shocking and ever fascinating grasp of electronic music’s potential to relate hard-to-communicate but intuitively felt ideas to the body and emotions. It’s a sober but incredibly wondrous sound, and only confirms that Cam’s seismic stylistic transition this decade from preeminent, post-Takoma 12-string guitar player to visionary synthesist was certainly worthwhile.