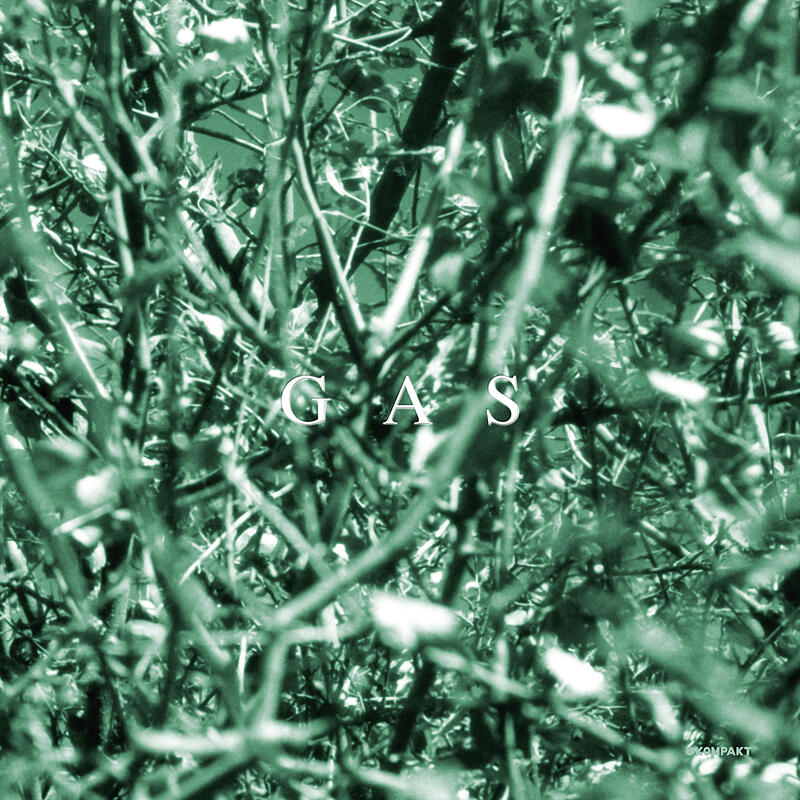 OKTEMBER was the second EP release under Wolfgang Voigt’s mythical GAS project. Originally released in 1999 on the iconic Frankfurt imprint Mille Plateaux, and then reissued in 2016 as a part of GAS “BOX”, OKTEMBER is now released on his own label KOMPAKT on 180 gram LP vinyl in its original artwork. This reissue features the single “Tal ‘90“ – originally released as a part of the Pop Ambient 2002 collection.

This two-track long player starts with A-Side “Tal 90”. Sampled strings and guitars soundtrack a more uplifting side to what is typically accustomed to being the sound of GAS. The title track “Oktember” is a dense, hypnotic affair that conjures a unique vision of dub techno that few have been able to replicate.

A monumental soundtrack to uncertain times.