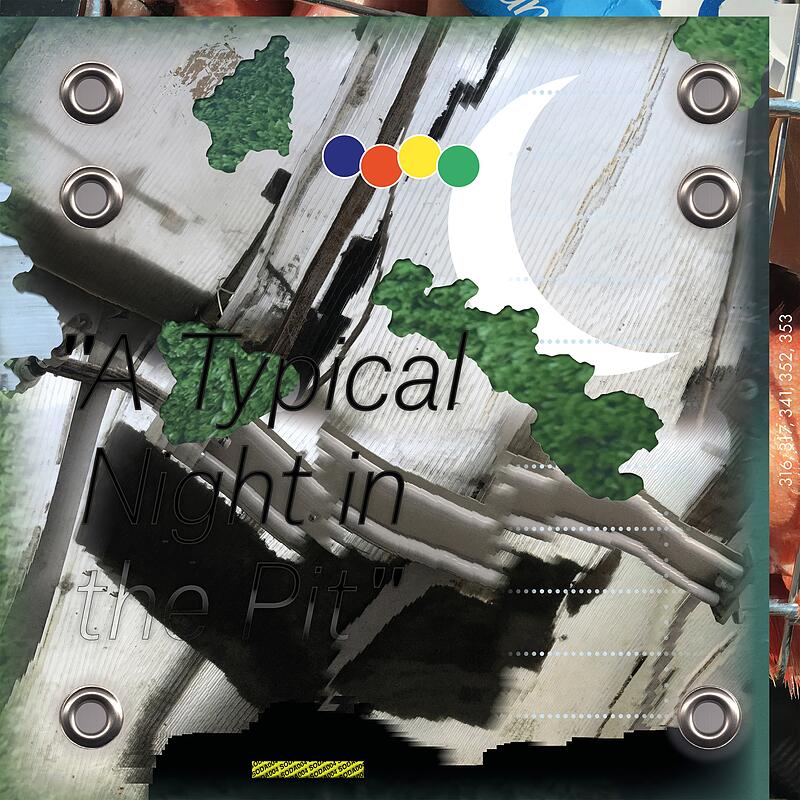 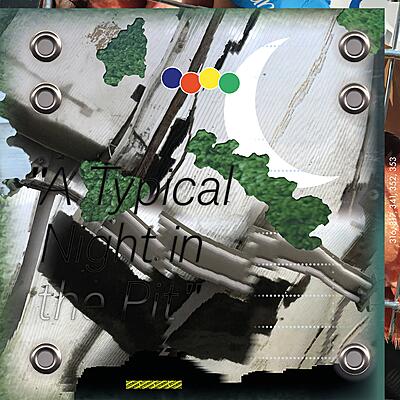 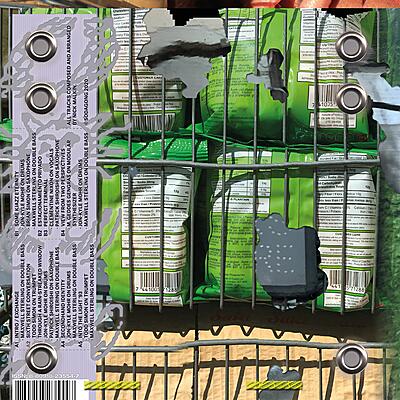 “A Typical Night in the Pit” is a collection of new music by Los Angeles’ Nick Malkin (Afterhours, LA Vampires). It is an album that finds the artist absorbed in the density and chaos of the urban complex. It is unquestionably an “LA album”, but not the LA of hi-fi listening bars and twinkling, Instagram-ready New Age. Rather, Malkin navigates something more akin to the LA found in the films of Robert Altman or Alan Rudolph — overheated, tense, hazy, frayed — with blue-lit, nocturnal compositions that at times recall Mark Isham’s noirish scores for those subversive (anti-)Hollywood pictures. Enlisting a revolving cast of LA experimentalists, Malkin has assembled a record that is as chameleonic as it is cohesive, offering up vignettes ranging from the skewed MIDI-jazz of “Sixth Street Conversation” to the skulking menace of “Estacionamiento Privado,” before giving way to the wide-eyed, cloudy closer “View From Two Perspectives.” C’mon, let’s go in here and get outta this heat.