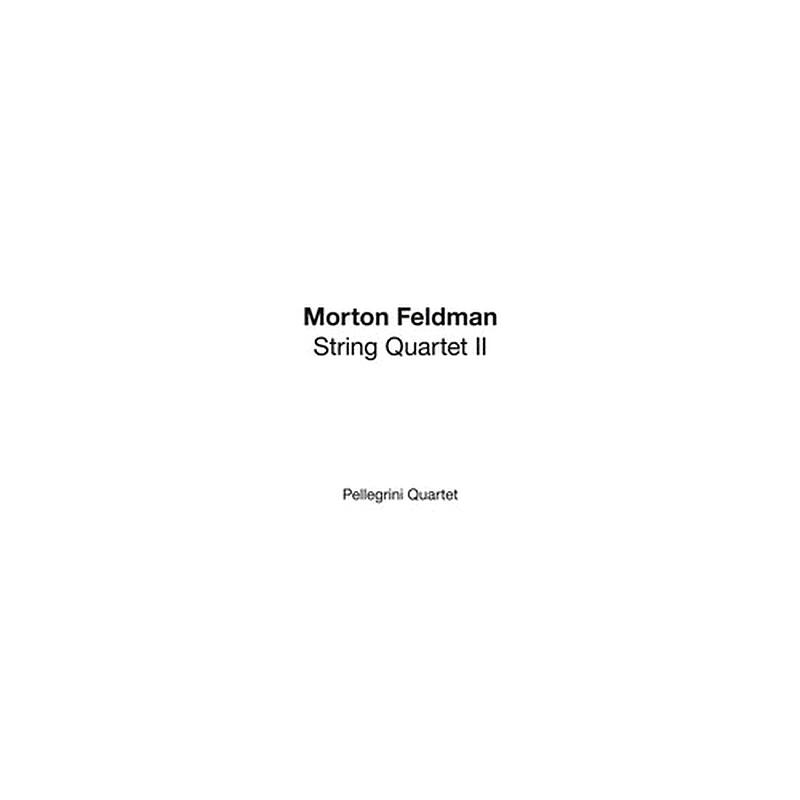 "When Morton Feldman wrote his second string quartet in 1983, he found himself at the height of his career. Prior to this, his long form compositions, of which the majority lasted around one and a half hours, had not isolated him or let him disappear from concert and festival programming as he had expected, but were on the contrary celebrated as a major “breakthrough” and a big “step forward”.

Like the long pieces that preceded it, String Quartet II consists of repeated patterns, which usually surface at a certain point in the composition without preparation, are maintained over a given period, and then abruptly abort to possibly return later. In this context, Feldman has always emphasized the interplay of “reiteration” and “change” in his music - two aspects that in his mind had been decisive criteria of the music of the twentieth century as “repetition” and “variation” (Stravinsky and Schoenberg). He even claimed Schoenberg's concept of “developing variation” for his composition technique."