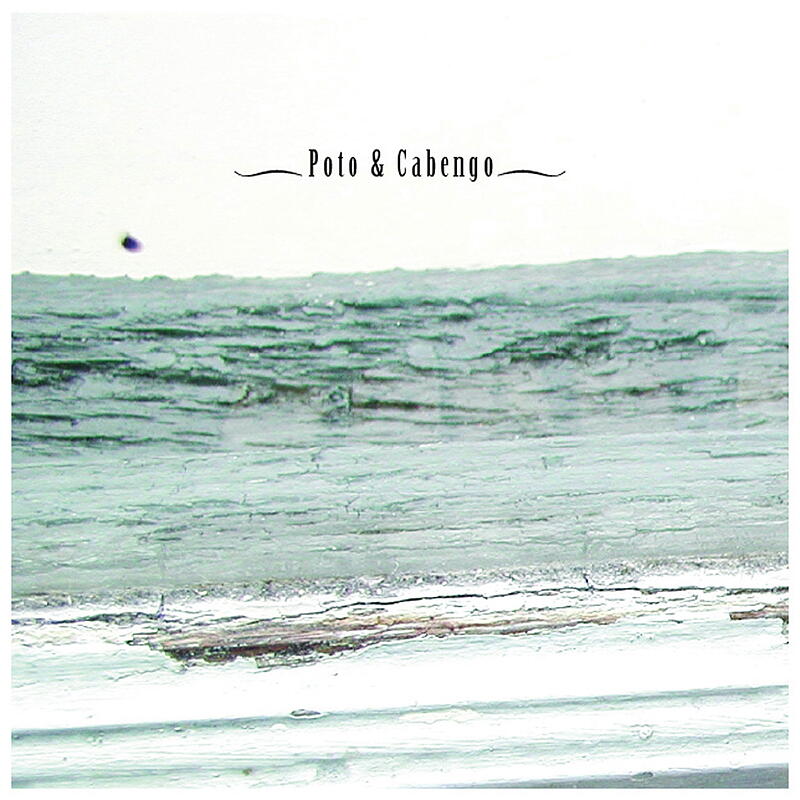 here it is, jens massel's new project together with michael cramm, who has already accompanied him occasionally on his kandis releases. listening to poto & cabengo for the first time will probably be a surprise - contrary to expectation, you have to search for the familiar creaky crackly sounds of jens massel . . . they are still there, still fundamental to the cohesion of the music, but at large, the two of them follow very different tracks. poto & cabengo's music is influenced by country and folk, not without humour and not without the corresponding seriousness and a thorough knowledge of the typical characteristics of these styles. they have dug up the instruments again and combined them with their electronic gear to create an album so unique, so bare of reminiscences and so far from anything labelled 'zeitgeist' today that it can hardly be described. this is an album that is musically more than surprising, offers incredibly much to listen to and expresses something rarely found - the fun in making music.