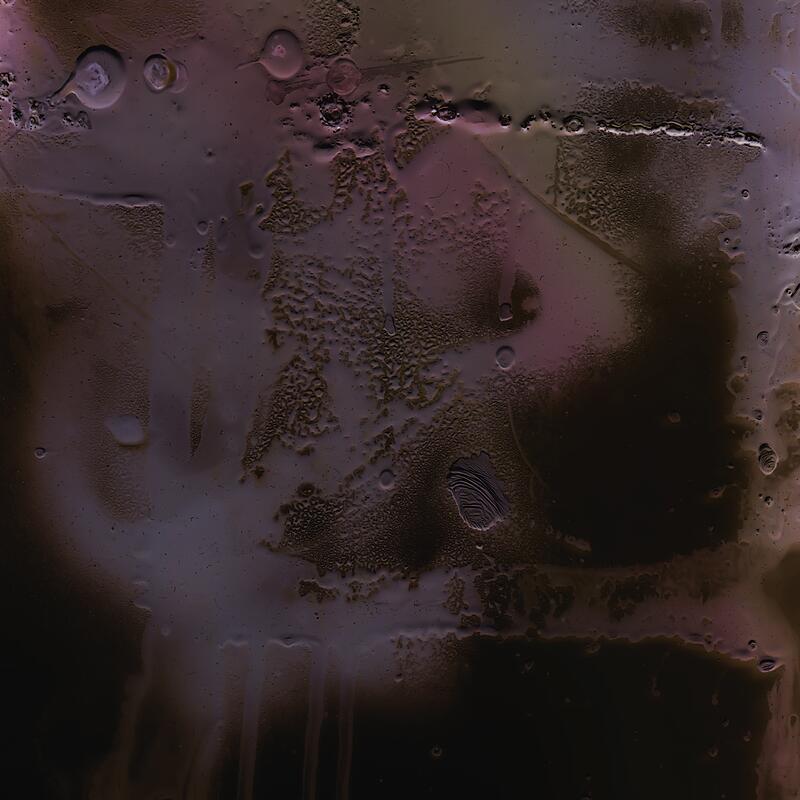 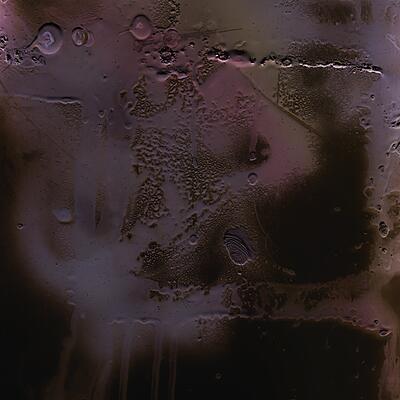 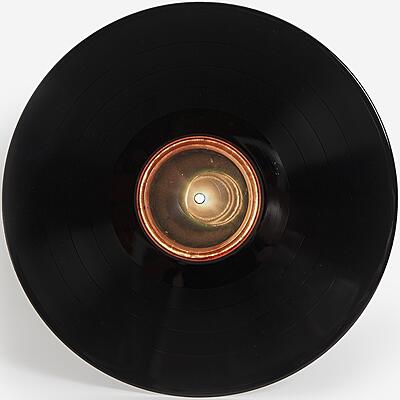 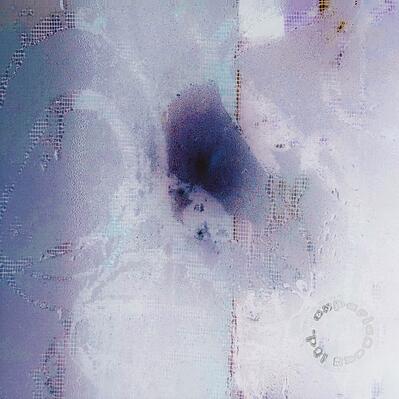 Leading lights of the neo ambient rhizome alongside Huerco S’ West Mineral label, Experiences Ltd has already amassed a cult following after just one release - ULLA’s ‘Tumbling Towards A Wall’, now returning to relay a sublime, probing debut of crackling, cross-continental communications from mdo, Ultrafog, and Nikolay Kozlov, aka Folder.

Weft from dematerialised ambient tropes spooled between their respective bases in Kansas City, Tokyo, and Samara in Russia, ‘New Path’ slots fuzzily into an expanding prism of contemporary ambient music which echoes the purpose and effect of the original thing via traces of ‘90s/‘00s experimental techno and minimalist rhythms. Their sound effectively recalls K. Leimer’s systems music as much as the Pole’s eerie dub malfunctions; running a lushly frayed and decentralised style that embraces a gently psychedelic sort of chaos and lysergic, hallucinatory vision in an up-to-the-moment way shared by the likes of Huerco. S and uon.

If original ambient was analogous to THC and LSD, and in the ‘90s MDMA, then the effect of Folder’s music, and that of their peers, adds the putative, lushly dissociative effect and non-linearity of Ketamine and psilocybin to that formula. As such ‘New Path’ attempts to follow new routes through your neurons, sparking at new junctures of style and form that better reflect and counter a current psychic state of stasis and anxious anticipation.

Coming from the label behind those cult ‘bblisss’ volumes of 2016-2018, listeners can trust their needs for relaxation and otherworldly curiosity will be sated by ’New Path’, as it courses from iridescent ambient noise in the titular opener, to the laminal diffractions of ‘Plasma’, and soothing textural abstraction of ‘Reset’, shoring up in ‘Node’ as though oceanic ambient currents have individually lead them to this bobbing buoy in the middle of a noumenal ocean.