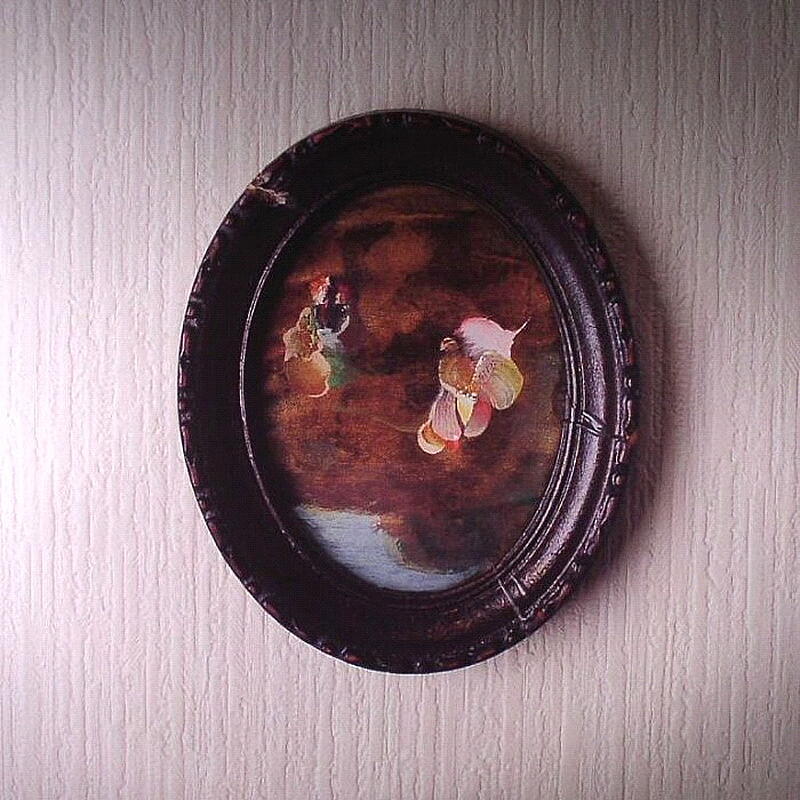 EIKO ISHIBASHI - and the first vinyl release of any kind on this already-accomplished performer. Eiko is a singer-songwriter, producer and session musician, focused on piano, but adept on drums, flute and vibraphone as well. Since 2006, she has released four pop albums and a solo piano album, all of which have been highly rated by the Japanese press. She plays at least a hundred gigs a year, including big rock festivals and European tours With an understanding of band dynamics developed through her many live shows and recordings, Eiko’s delicate, precise compositions are arranged with a dramatic-yet-humorous prog-pop sound. Eiko plays piano, vibraphone, and flute as well as nylon-string guitar, a first for her, on Imitation of Life. The flowing backgrounds she has conceived for her light, sweet melodies are captured by producer JIM O’ROURKE with a lively sense of play, which matches Eiko’s lyric concept. The lyrics in this album embody a science fiction story which brings the album to a challenging new level. Features backing from Jim O’Rourke, TOSHIAKI SUDO, TATSUHISA YAMAMOTO, and ATSUKO HATANO, as well as contributions from several guest musicians including jazz master AKIRA SAKATA.