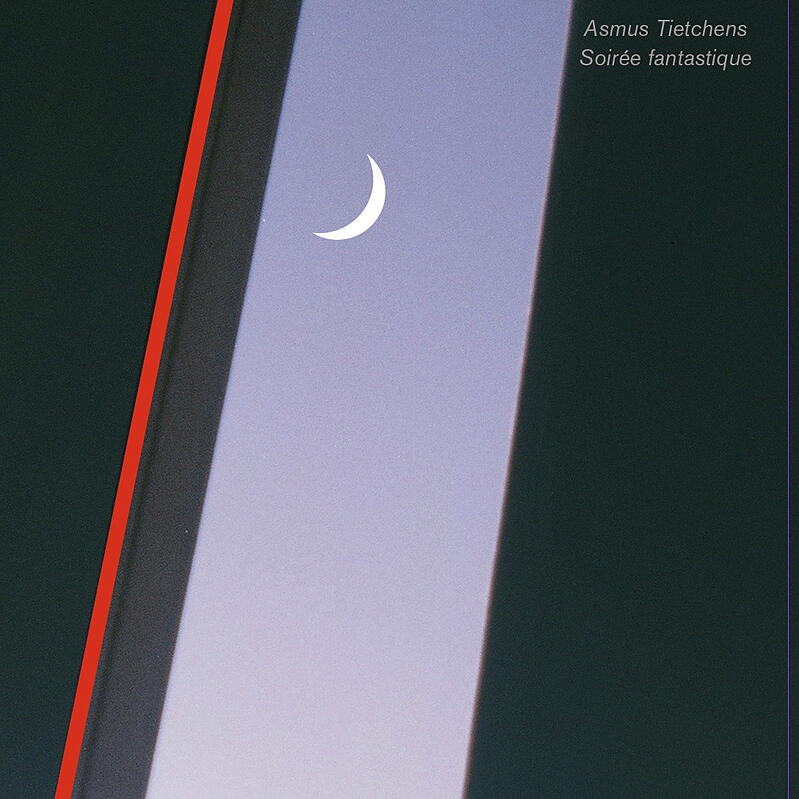 Two pieces - unfocussed in every aspect - featuring blurring contours, spooled out harmonies and barely recogniozable melodies frame an extreme minimal, almost static piece in the centre. A piece of harsh, shrp-edges transparency. If this were not the music of a phantastic nightly gathering, a soirée fantastque, one could liken these sounds to be signifiers of the setting we name the soft core inside a hard shell - only in reverse. To know that this saying is as paradox as there cannot be a soft core might proof to be life-safing. Asmus Tietchens

Tietchens was born in Hamburg in 1947. Since 1975 he has been working as an independent musician; in 1980 he released his first solo record Nachtstücke. After producing a series of rhythmic and harmonic albums for the Sky label in the early 1980s he released his first industrial record Formen letzter Hausmusik in 1984 on United Dairies. Here Tietchens articulated his musical interests clearly: everyday noises were treated and at times deformed beyond recognition and placed into new contexts. Until now Asmus Tietchens has released more than 80 albums on international labels where he continues to explore the posibilities presented to him by specific sound sources (ranging from water sounds to pure sine wave tones). He has a more rhythm-oriented fake band project called Hematic Sunsets. Tietchens' work is rooted in a deeply sceptic gesture, marked by frequent quotes from the works of philosopher E.M. Cioran on his album covers. Asmus Tietchens is very outspoken about the state of affairs in noise music and contributes essays on the subject in various publications. Asmus Tietchens has been awarded with the prestigious Karl Sczuka Prize of the Südwestrundfunk (SWR) twice: in 2003 for his work Heidelberger