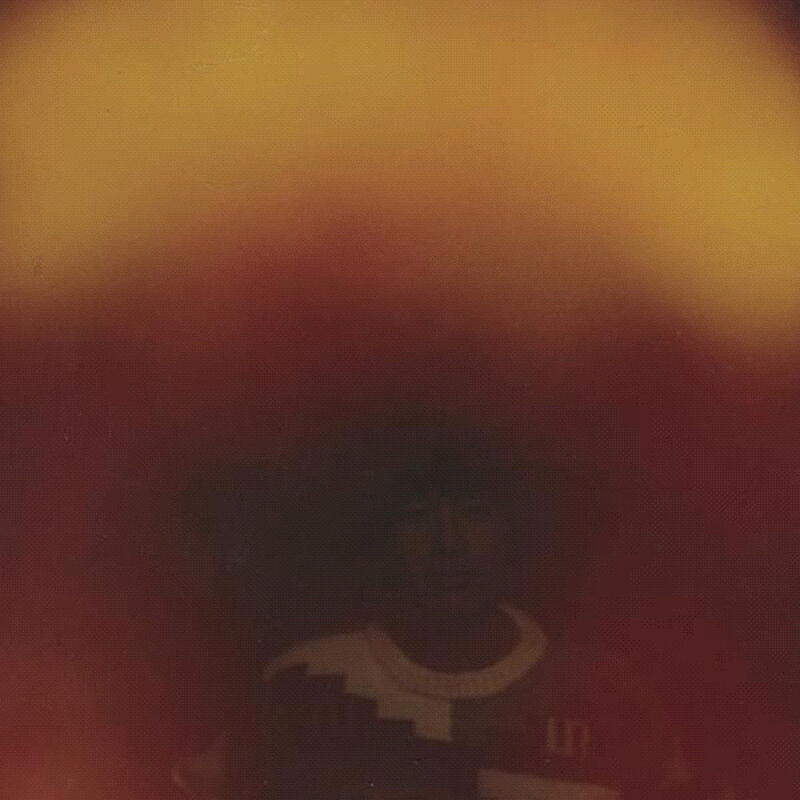 From the opening notes of Mediation of Ecstatic Energy, it is clear that Dustin Wong has bested even himself in expanding the capacity of what can be done with a few pedals and a guitar. The album is the conclusion of a trilogy that began with 2010’s Infinite Love and continued with last year’s Dreams Say, View, Create, Shadow Leads, each record created by Dustin in solitude with ten fingers, two feet, and his endless imagination. Mediation shows Dustin complicating his already complex arrangements for guitar, voice, and loops, expanding not only his timbral palate, but also exploring new rhythmic intricacies. This is his first record since moving back to Japan (where he spent his childhood), and follows Toropical Circle, a collaborative release with Japanese singer Takako Minekawa, which was released on vinyl on Thrill Jockey in July.

Dustin is constantly exploring new conceptual frameworks and methods of music making. “The Big She” opens Mediation of Ecstatic Energy with the most aggressive atmosphere Dustin has cultivated on a solo release. Explosive and unpredictable, the song features a constantly morphing loop-pulse that allows Dustin to clang and wail from above. Throughout the album, he uses syncopation, abnormal time signatures, and polyrhythm to create an overwhelming feeling of weightlessness, most notably on songs like “Out of the Crown Head” and “Imaginelectric.” There is also an increased bass presence, which is generated using his guitar and an octave pedal. These are the sounds of Dustin advancing his technique, pushing it as far as he can, from complex abstraction to blissful bursts of melody.

Much of the album’s energy and all of the song titles are derived from a short story Dustin wrote, which is included in the album’s artwork. The story incorporates themes of youth, technology, and spirituality. It was partially inspired by Dustin’s experience growing up in a Christian school in Tokyo, which he attended from 3rd to 12th grade. It was here that Dustin was exposed to singing in rounds – a direct precursor to his dynamic loops. The theme of spirituality is directly reflected in the album’s artwork, which is a photo of Dustin’s aura taken in Japan.