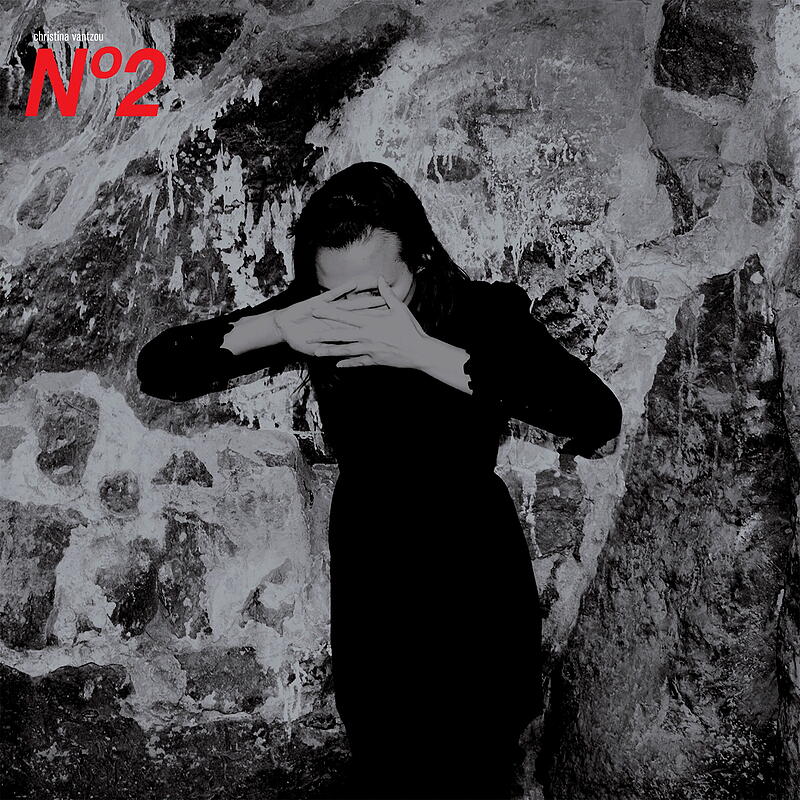 Developed over a four year period, and entirely funded by a part time job working as a SAT university entrance exam mathematics tutor, Nº2 was composed using synthesizers and a variety of unidentified samples that were manipulated beyond recognition. CHRISTINA VANTZOU then collaborated with MINNA CHOI of the San Francisco based MAGIK*MAGIK ORCHESTRA. Vantzou and Choi worked on the notation and arrangements and recorded the compositions with a 15-piece ensemble at Tiny Telephone studios in San Francisco. The chamber layer on Nº2 follows a similar pattern as her first record with the addition of bassoon, oboe, and an enhanced string section. Vantzou spent four months premixing the album before ADAM BRYANBAUM WILTZIE (Stars of the Lid / A Winged Victory for the Sullen) engineered the final mixes, as well as added some of his signature sound texture, at his studio in Brussels, Belgium. Perhaps a better title for the album would be “Symphony Nº2” as it was composed as a cohesive whole, much like her first album “Nº1”. Dense layers of strings are augmented by angelic voices, piano, woodwinds, & various synthesizers. Instrumental music, especially that which is scored with strings & horns, is invariably described as “filmic”. This is even more likely when the composer is a filmmaker such as Christina Vantzou. Welcome to the future, which luckily for us is filled by a woman's voice with a beautiful narrative. A recording that is a meeting of personalities is like the contact of chemical substances: if there is any reaction, all are transformed.