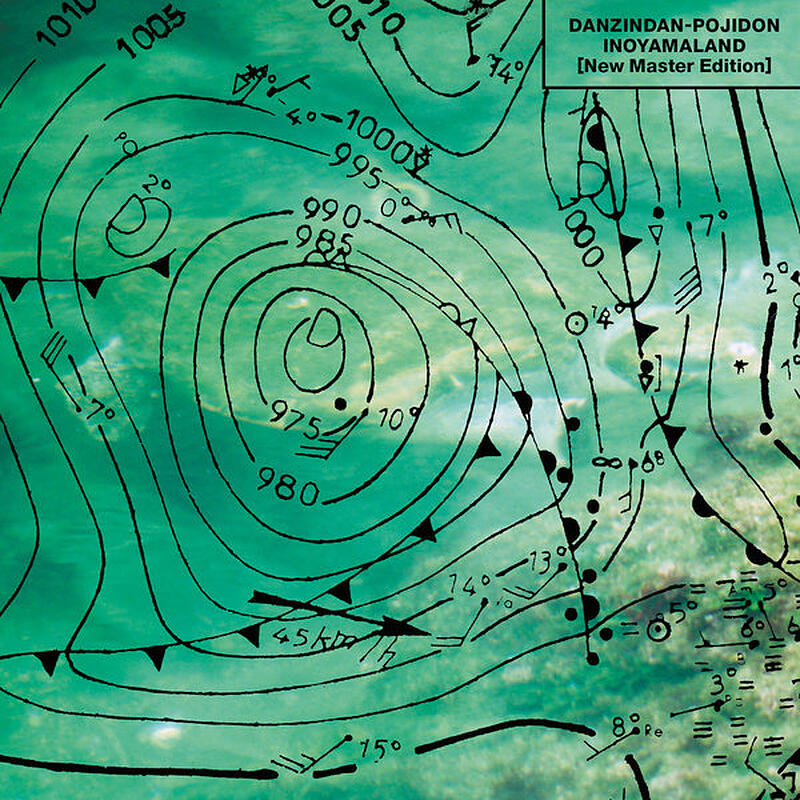 Available outside of Japan for the first time, the new age classic comes as a limited LP with liner notes by band member Makoto Inoue. With Danzindan-Pojidon, Yasushi Yamashita and Makoto Inoue created what they describe as “a special place where the kingdom of summer vacation never ended". Playful and magical, it’s a sonic landscape defined by tinkling synths, floating minimalist melodies, pastoral excursions, and mythical overtones.

The 10-track adventure takes the listener on a joyful audio exploration of unknown but friendly territories, like childhood memories of an imaginary island where everything is vibrantly alive and peaceful.