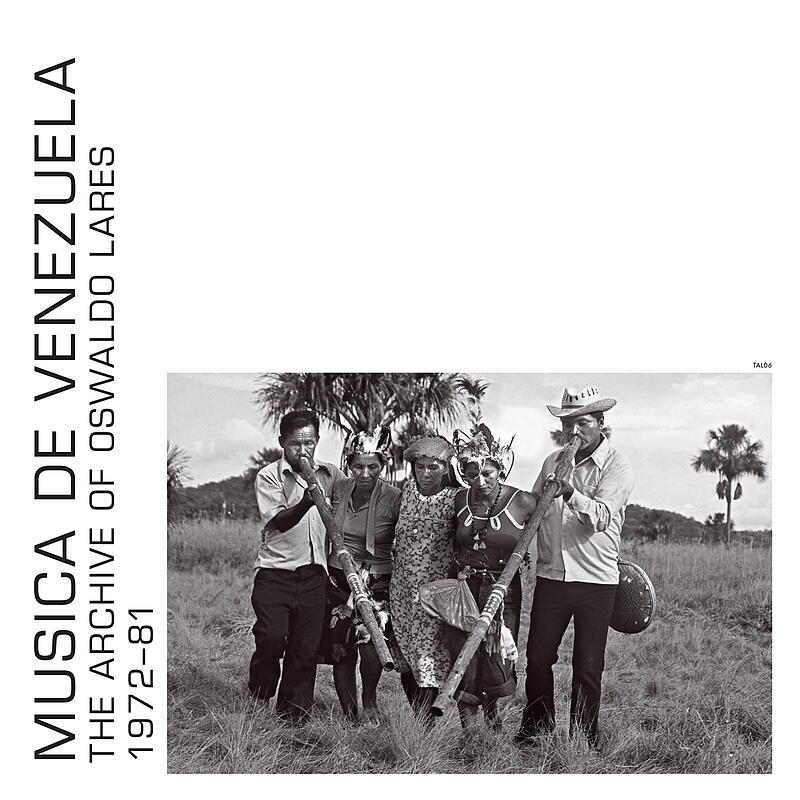 "After a concert of Kenyan singer Ogoya Nengo in Berlin in 2015 in a pleasant conversation Guillermo Lares told me about his father, Oswaldo Lares, a studied architect who, parallel with his professional activity, began to make field recordings of the traditional and indigenous Venezuelan music from the early 1960s onwards up until today.

His search and fascination for finding the musical roots of his country led Oswaldo Lares to visit the rural villages outside Caracas, investigating the many and varied musical cultures of the region and the complex relationship between Venezuelan folk music and its various origins, including the African (mu´sica afrodescendiente).

The vast amount of music documents in the form of sound recordings, photographs and videos accompanied by notes and studies reflect the scope of this entirely self- taught sound engineer's work and represent a passionate documentary, making his work today one of the most comprehensive and systematic that has ever been assembled by a single person in Venezuela. Oswaldo Lares as an ethnomusicologist remained an amateur in the most direct meaning of the word: amare. Whereas most studied ethnomusicologists travel around the world to explore far away continents and foreign cultures, Oswaldo began to devote much of his spare time to the generally overlooked folk traditions that existed right in his very neighbourhood.

Currently Guillermo Lares has started to promote his father‘s work through the Achivolares Foundation, turning it into a living archive that preserves an essential part of Venezuelan musical memory. It is a pleasure and honor of our label TAL to support the invaluable work of Oswaldo and Guillermo Lares with this album."